Welcome to Web Summit Lisbon 2022, one of the world’s leading tech conferences, which brings together the most important personalities from the tech world! Here is our overview of the agenda.

Welcome to Web Summit Lisbon 2022, one of the world’s leading tech conferences, which brings together the most important personalities from the tech world! Here is our overview of the agenda.

“We want to make sure that children have the opportunity to participate in this world [metaverse], and to protect their right to play. This is really important, because web 2.0 was not designed with kids in mind. The majority of kids are on digital platforms that are not safe for them; that don’t protect them,”- said Julia.

“Ukraine is future IT hub of Europe. Time to invest in our IT, because leading technologies is a way to victory,” he said talking about building a better Ukraine.

“How can we connect more people throughout the world, raise more money, create more impact, and do it in a more transparent way?” - asked Eva Longoria while talking about it.

Some more announcements that we found interesting:

💡 To have a deeper dive we recommend you to watch broadcasts of the WebSummit here: Day One, Day Twoand Day Three.

Have you visited WebSummit or watched it online? Please, share your experience with us! What was the most interesting and most important in your opinion? What would you like to learn more about? We’re looking forward to your comments and plan to visit WebSummit next year to share our observations with you in real time. 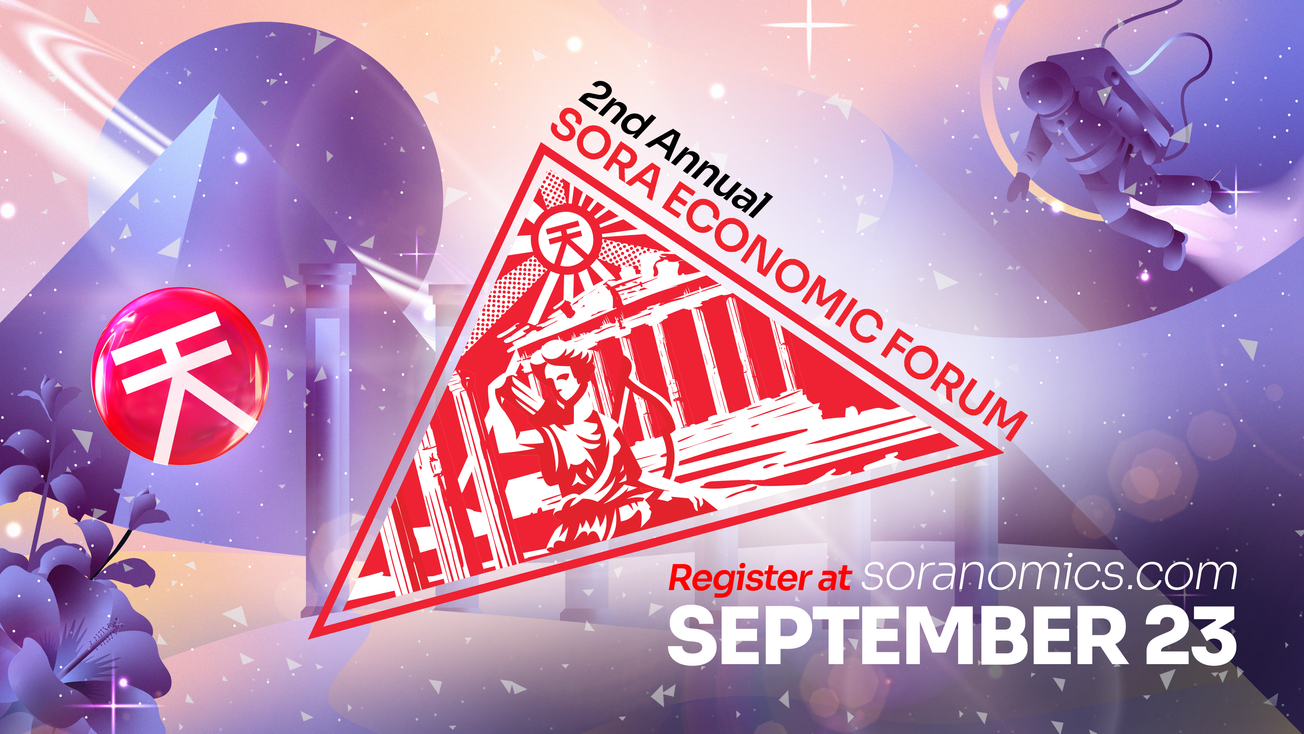