The Sora Community offered its help to the Sri Lankan government to handle the current crisis, drawing on their relevant experience in the region.

The Sora Community offered its help to the Sri Lankan government to handle the current crisis, drawing on their relevant experience in the region.

This offer might come in handy: Tokyo-based start-up Soramitsu, the contributor to Sora, already cooperates with many South-eastern Asian countries in terms of digital currencies, market studies and even the launch of one of the world’s first CBDC.

The demand for feasibility studies in the region emerged because of Chinese payment apps penetration in the Southeast Asia. Moreover, China has prepared to launch a digital version of its currency, and Beijing will probably seek for international expansions of their CBDC.

The Philippines and Vietnam have already expressed their interest in their own CBDCs. Both countries, together with Soramitsu, are examining market opportunities and the potential impact on the financial system the digital currency might have.

Back in 2020, Soramitsu worked on blockchain technology together with the national bank of Cambodia, which resulted in the Project Bakong. Bakong is a digital wallet, its system acts as the backbone of the Cambodian payment and settlement infrastructure. The remittances for Cambodians have become cheaper and faster. In the first half of 2021, Bakong recorded a total of 1.4 million transactions at a value of $500 million.

Laos also joined the list of Soramitsu’s south-eastern Asian partners, signing an agreement to commence research into a central bank digital currency last year. If Laos decides to issue a digital currency, Soramitsu may play a role in its development.

Similar projects in the region are being conducted by BIS Innovation Hub Hong Kong Centre. One of their most prominent projects is Project Inthanon-LionRock, a multi CBDC platform for international payments for Thailand. While no country has yet launched a fully functioning CBDC, Thailand is closer than many people realize, and plans to test the first CBDC by the end of 2022.

Still, Sora’s bid for Sri Lanka is a unique case of cooperation that goes beyond purely technical services. We will continue to observe this developing story. 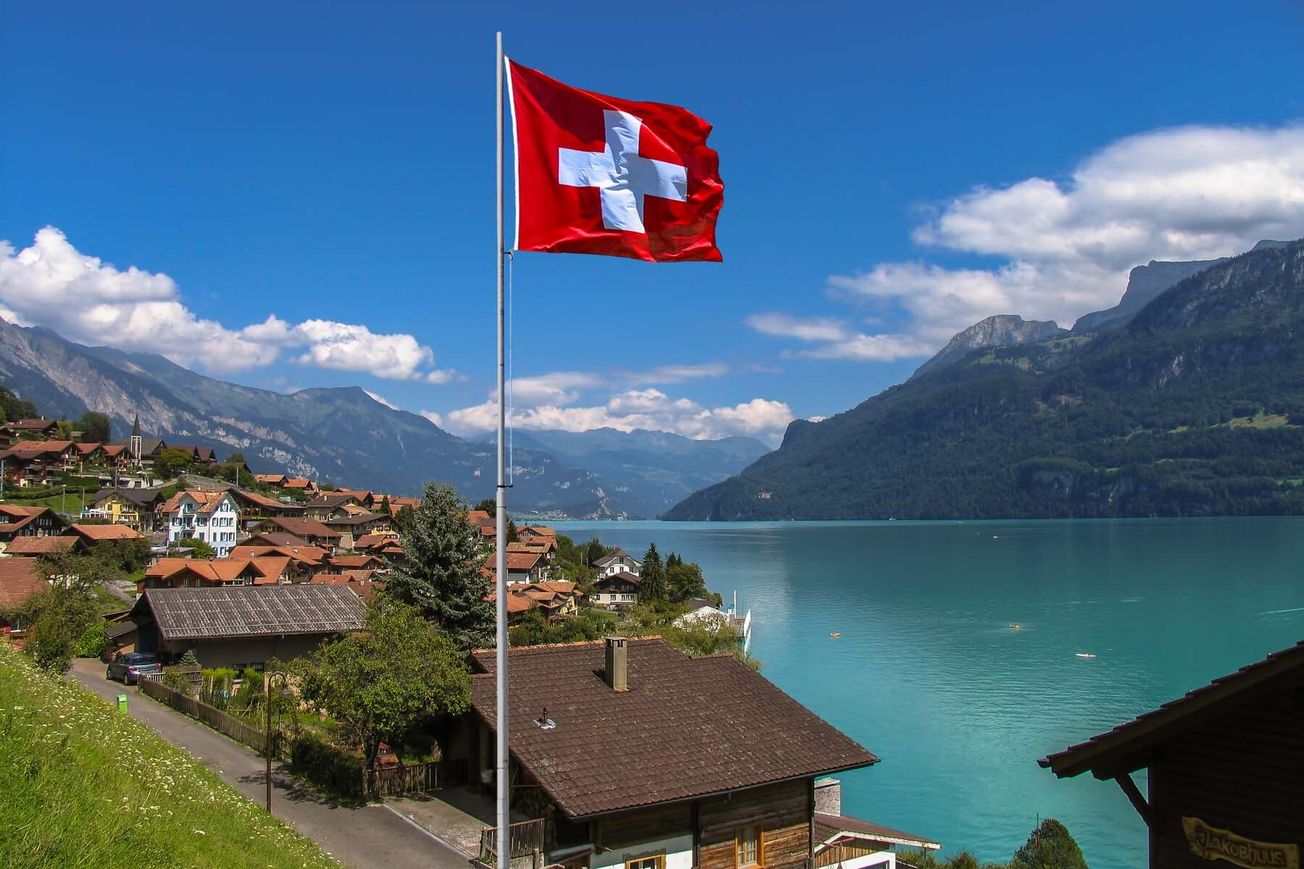 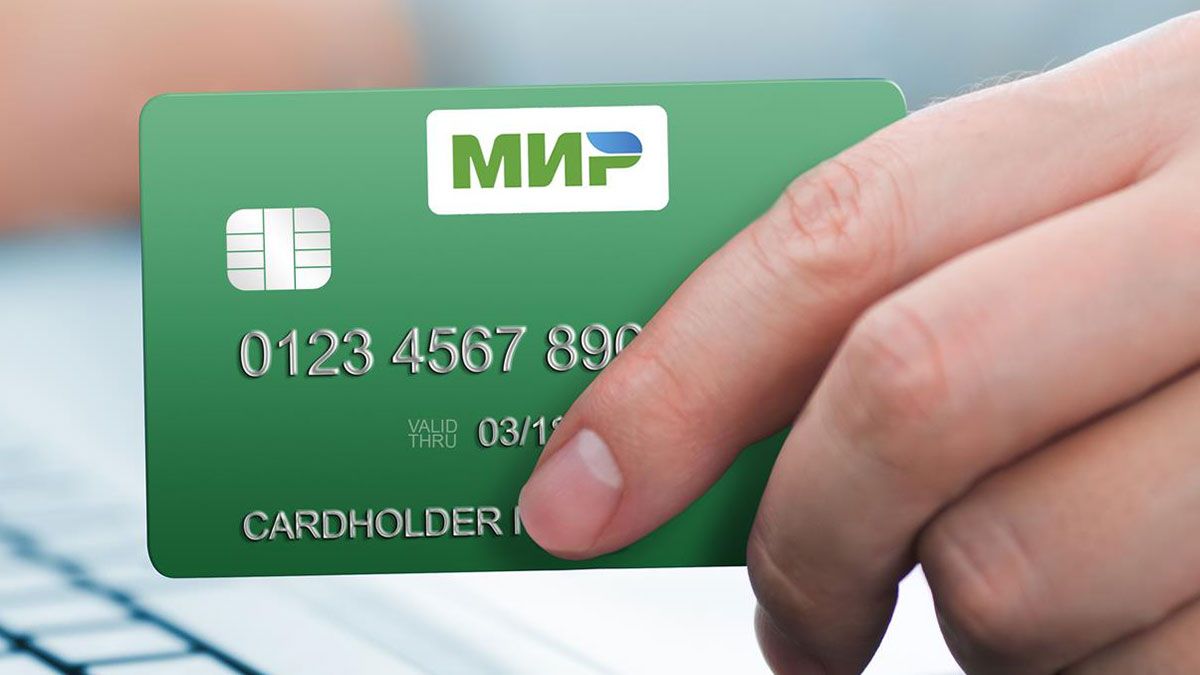