Voyager Digital Ltd. is a company founded by Stephen Ehrlich, Philip Eytan and Gaspard de Dreuzy in 2018. The company provided crypto custody and brokerage services in the cryptocurrency market. At its peak in 2021 the company was valued at above $3 billion.

In July of this year, Voyager Digital Ltd. froze customer funds, and then filed for Chapter 11 bankruptcy protection after crypto hedge fund Three Arrows Capital (3AC) defaulted on a significant loan position extended by it. In the fall of this year, the assets of the bankrupt company, around $1.2 billion in crypto, were put on auction. During the auction for the sale of Voyager Digital's assets FTX and Binance both made a bid of about $50 million. FTX won the auction, but after a short time FTX went bankrupt too and the deal was rolled back.

On December 19 Voyager Digital Ltd. announced that the best offers for the assets of its operating company Voyager Digital LLC came from the U.S. exchange BAM Trading Services Inc., which is the legal entity behind Binance.US. It is said that Binance.US will assume commitments to unlock the funds of Voyager Digital's customers, which will cost the company $1.002 billion for Voyager Digital's cryptocurrency portfolio plus $20 million as an additional consideration.

“The reopened bidding process was competitive, with several active participants. We selected Binance.US as the highest and best bid for our assets because it satisfied our objective of maximizing the value returned to customers and other creditors in an expedited time frame.”

Binance.US is nominally independent of Binance, yet the U.S. Committee on Foreign Investment in the United States (CFIUS), an interagency body that controls foreign investments into U.S. companies for national security risks, said that its review "could affect the ability of the parties to complete the transactions, the timing of completion, or relevant terms.”

The acquisition of Voyager and surpassing Binance’s bid was the main topic for SBF before FTX collapsed. Binance had lost the battle at the time, but it looks like it has won the war. And we continue to observe what they do next. 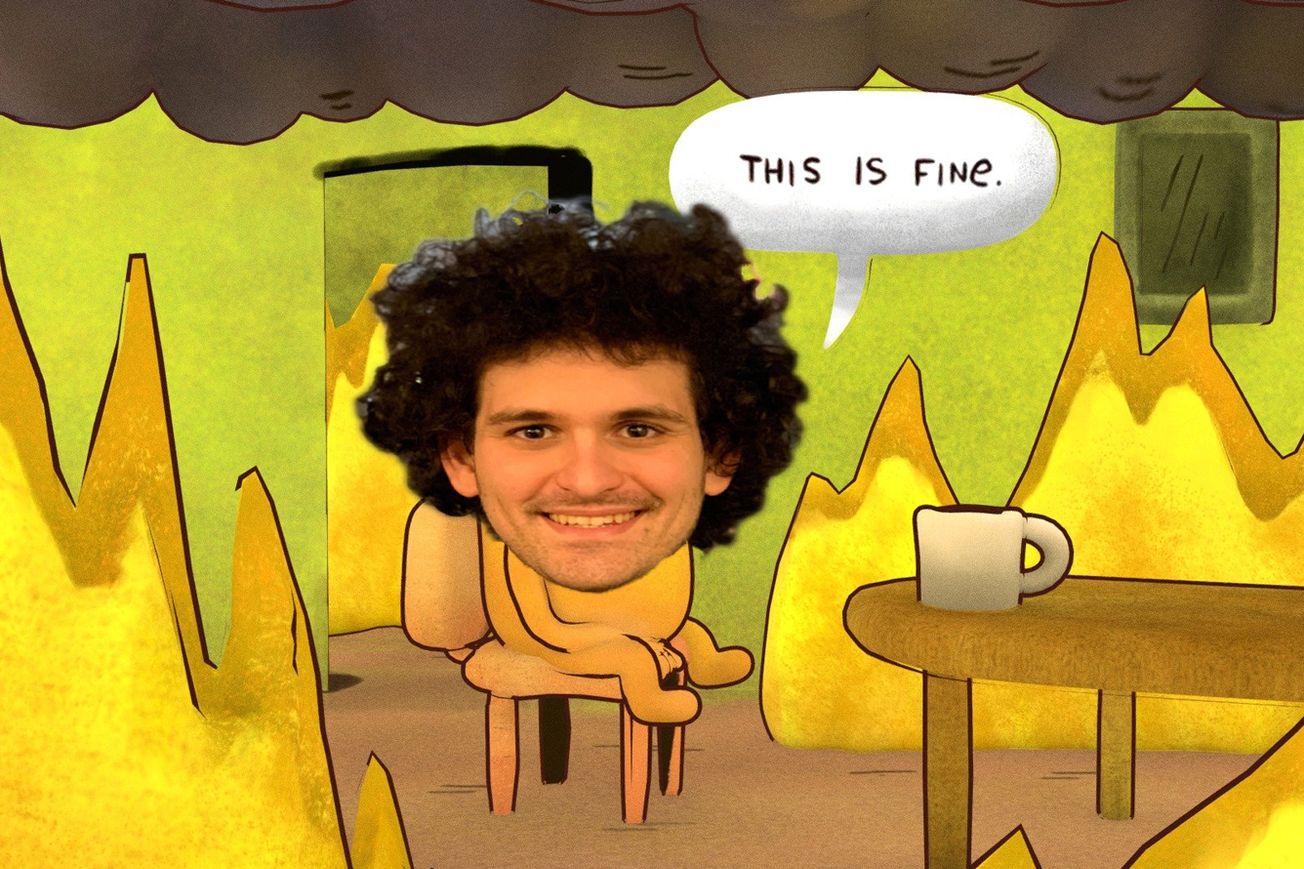