Today we are discussing the news around FTX. In particular, about the bankruptcy procedure of the company.

What else has happened to FTX lately? The crisis is so large-scale that it has almost dominated the entire information space of the crypto industry. The crisis has affected stablecoins, Tron helped FTX, Alameda and Binance revolved around the dying FTX. What else happened to FTX? Let's start the order of events.

In the open letter, the senators requested additional information about “the shocking collapse of the cryptocurrency firm FTX Trading Ltd.” The senators also called the situation “an appalling case of greed and deception.”

“The full extent of the damage caused by the collapse of FTX and its affiliates is not yet clear. If earlier crypto crashes are any indication, consumers may now be coming to terms with the fact that they’ve lost their savings to FTX. <…> One thing is clear: the public is owed a complete and transparent accounting of the business practices and financial activities leading up to and following FTX’s collapse and the loss of billions of dollars of customer funds.”

On November 17, the “Declaration of John J. Ray III in support of chapter 11 petitions and first day pleadings”. In the document, he expressed his opinion about the FTX situation.

According to the information from this document, the villain of the month Sam Bankman-Fried personally received a $1 billion loan from Alameda Research, which is also involved in the FTX crisis. In addition, a loan of $543 million was received by Nishad Singh (FTX director of engineering) and Ryan Salame (Co-CEO FTX Digital Markets) in the amount of $55 million.

Concurrently to the bankruptcy procedure, other events were happening around FTX. On November 17, an interesting report from Nansen also appeared. They released a major article analyzing the FTX and Alameda crisis. One of the key conclusions of the report was the statement that FTX and Alameda could have been in collusion from the beginning.

“It is no secret that Alameda and FTX were both founded by SBF, and had ongoing partnerships. However, it is rumored that FTX was only really started to raise funds for Alameda and the two colluded from the very beginning.”

On November 18, a tweet appeared on the official Twitter of the Securities Commission of The Bahamas, to which a media release was attached. It says that the organization is taking control of the assets of FTX Digital Markets Ltd. This is the only action of SEC of Bahamas since FTX registration in the country.

FINRA, the largest private organization that watches securities firms in US, announced that it is conducting “a targeted exam of firm practices regarding retail communications concerning Crypto Asset products and services.” The statement does not mention FTX, but it is quite possible that FINRA decided to conduct this study because of the FTX-related events.

The FTX crash is one of the biggest events in the crypto industry this year, and the flow of news about this collapse is not drying up. Therefore, subscribe to our newsletter to be informed of what is happening. And we continue to observe. 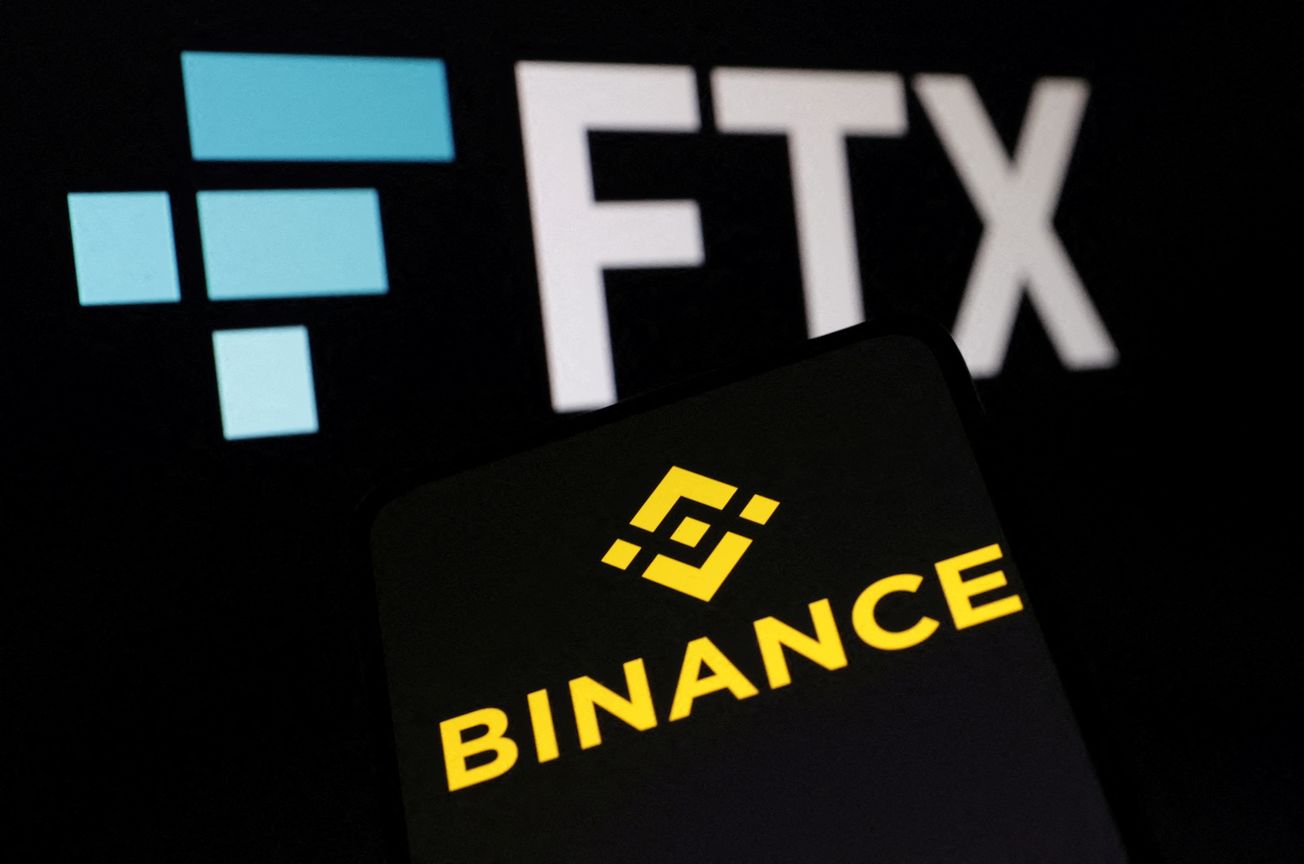