On January 05, 2023, the Central Bank of Mexico (Banxico) stated that the announced launch of the Central Bank’s (CBDC) digital currency was going to be delayed. According to the original plan, Digital Peso was to be released in 2024.

Background to the creation of Mexican Digital Currency

It was planned that the Central Bank of Mexico would have its own digital currency by 2024 as part of an overall strategy to digitize payments and expand access to financial services. "These new technologies and next-generation payment infrastructure are extremely important", wrote the federal government a year ago on its Twitter account, confirming the bank’s plan.

The launch of the Digital Peso was to go through several stages:

To understand the reasons for the delay we dug into the original plan and the motives behind it.

Mexico had shown a clear desire to create its own digital currency, and there had been mounting reasons to do so, some of which were:

However, the representative of CitiBanamex, a subsidiary of Citigroup, in an interview with Business Insider Mexico had probably voiced a more realistic reason why countries like Mexico rush to have their own digital currency: because otherwise, they could become outsiders. Especially with the CBDC of countries like the USA and China, the payment system of Mexico could face the risk of "invasion", as the expert put it:

"There are advantages in not being the first [to launch CBDC]. The dilemmas surrounding the CBDC decision are numerous and complex and you can learn from the experiences of other countries. But delay can also carry costs [to economic sovereignty]," - noted the expert

So, we think that in December 2021, the Mexican government announced the creation of its own digital currency under the push of not being behind others rather than having a clear economic and technical vision.

Why did the original plan fail? This situation may have come about for several reasons but our take is that CoDi, which was supposed to drive the first phase of the implementation, was the issue:

The situation in the world’s cryptocurrency and financial markets could also be the reason behind the Mexican CBDC delay: 2022 set a sad record in the number of hacks of the largest cryptocurrency exchanges and theft from hundreds of millions of users. Against this technological backdrop, and given the current economic recession, Mexico’s government has probably decided not to take risks.

It was disclosed that Banxico spent a sum equivalent to around $500,000 for the development of CBDC in 2022.

The example of Mexico, like that of Venezuela, clearly shows CBDC is not an easy task. National CBDC projects go through several iterations, there are concept papers (as we saw with the Indonesian project «Garuda»), calls for expert opinions, sandboxes, trials, distribution of tasks among specialist companies, etc., and more importantly, the acceptance of the public. We have not observered any of this in the case of the Digital Peso. Nevertheless, the Mexican experience is an interesting case for CBDC development, and it makes sense to watch its development very closely. 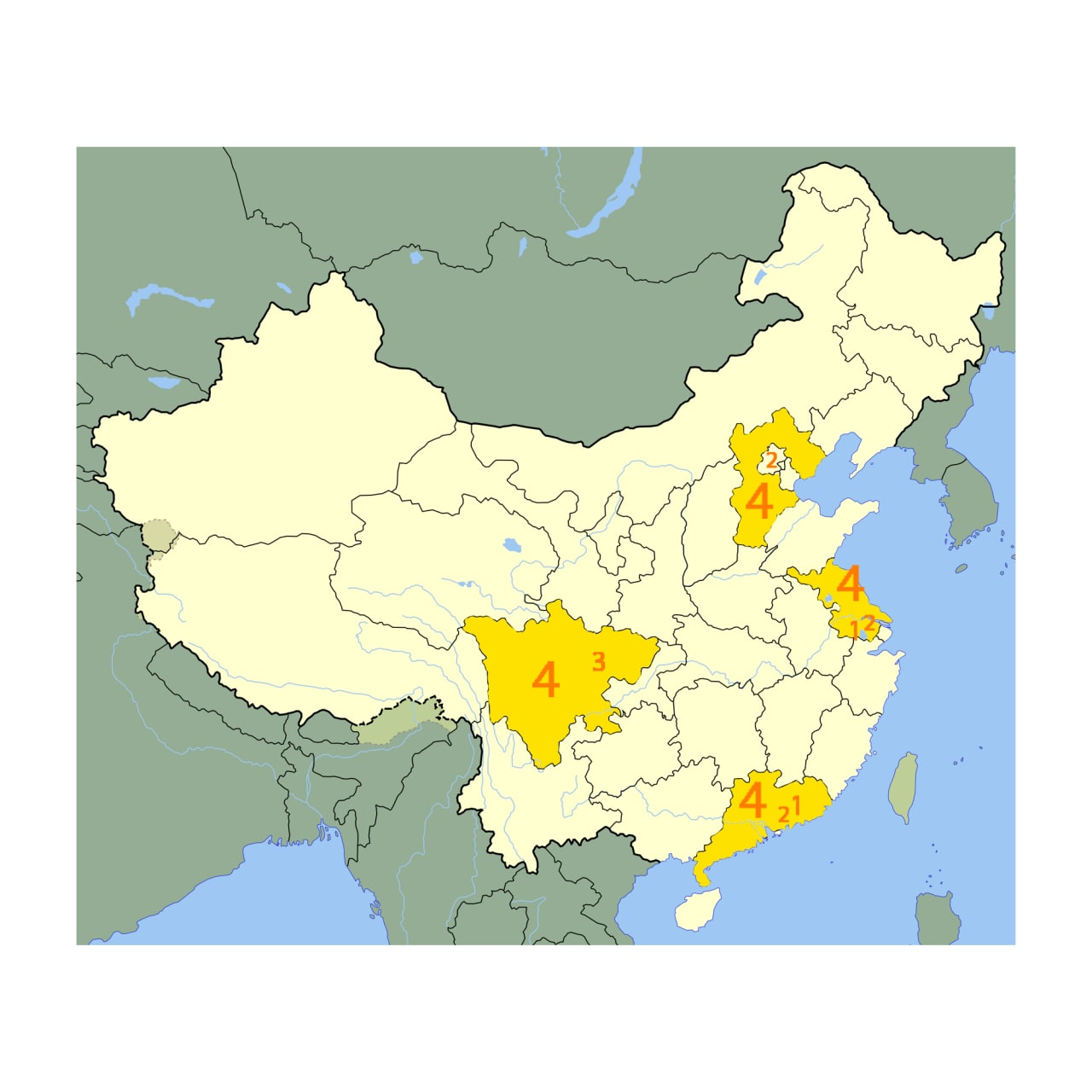