We recently wrote about Shibarium – Shiba Inu's Layer 2. In an interesting development of this news is that Shibarium advertisement appeared in two stolen YouTube channels. More than half a million people were subscribed to the channels at the time of the hack.

On January 15, Shiba Inu announced Shibarium – Shiba Inu's Layer 2. You can read about Shibarium in our previous article. On January 18, YouTube blogger, Ilya Commander, announced in his telegram channel that both of his channels had been stolen and he no longer had access to them.

On both channels, the name was changed to “Shiba Inu”, and the channel header and profile picture were replaced with the Shiba Inu logo.

Almost all of the blogger's content was hidden, and streams called “Elon Musk – SHIBARIUM L2 LAUNCH INCOMING!!” were launched on both channels.

The stream was an excerpt from a stream "Elon Musk's Crypto Investment Masterclass: A Livestream Event on Bitcoin, Ethereum, and Beyond" on top of which a QR code was overlaid. Of course, we did not open this QR. It could be a phishing link.

The incident is very strange. It is not completely clear what the hackers were trying to achieve. Did they want to attract users to phishing links using Shiba Inu's identity? Or is this just a strange promotion? We wish Ilya success in fixing his channels and we continue to observe. 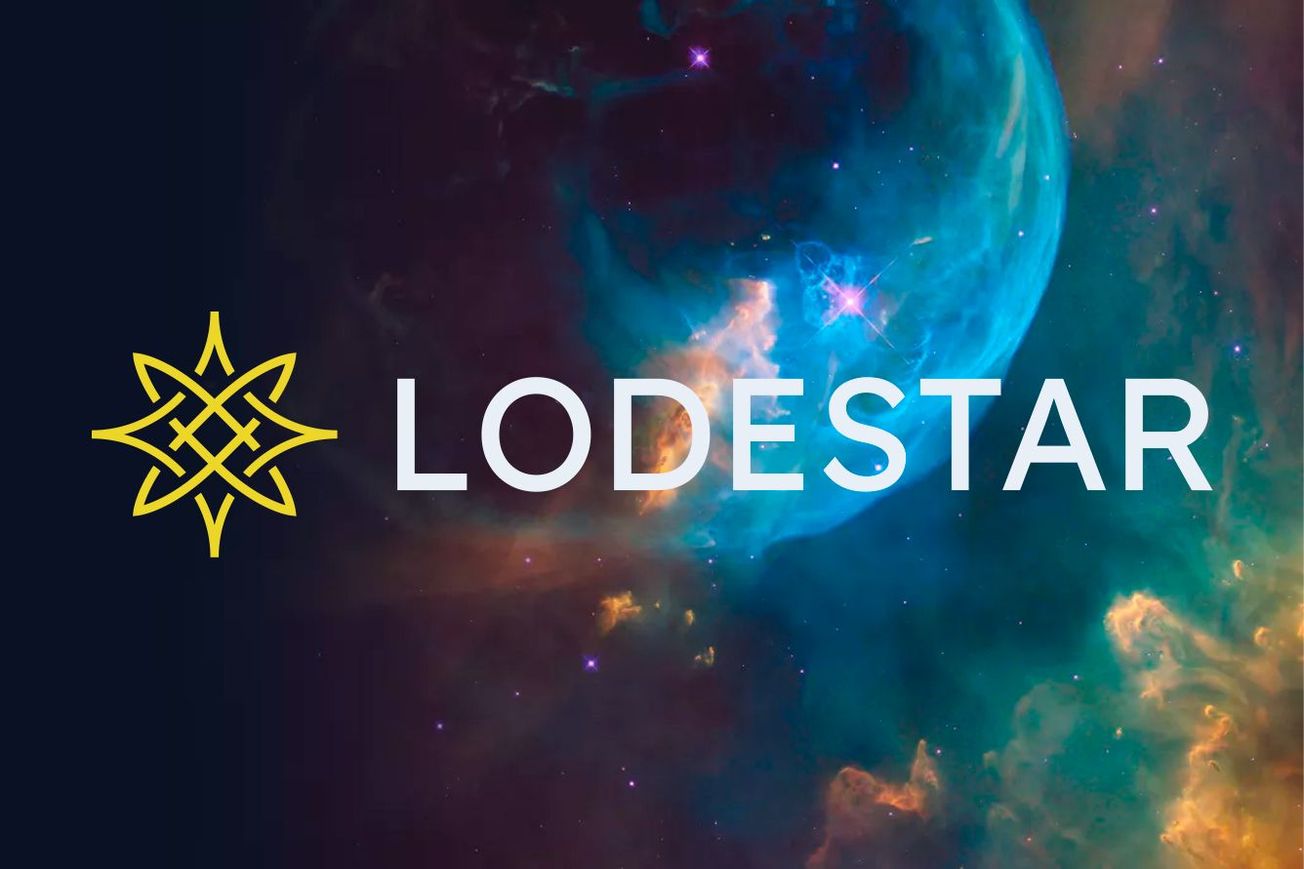