Japanese technology company, Soramitsu, is offering its decentralized digital currency solution in an open letter to Sri Lankans. The proposal calls for an adoption of digitally managed XOR currency as a legal tender, includes assistance in drafting legislation as well as long term, interest free loan to jump-start the troubled country’s economy.

XOR is a digital currency with its supply managed by so called “bonding curves” — a novel concept used in economics of digital money. A price money supply is linked to the demand by a pre-programmed issue and redemption exchange rates. According to proponents, the transparency of such monetary policy provides a forward guidance to all participants of the market, a method that is believed works alongside traditional ones such as interest rates and reserve ratio.

The economic crisis in Sri Lanka is becoming increasingly dramatic. Recently Sri Lanka defaulted on its debt interest payments, as it ran out of foreign currency reserves. Sri Lanka is far from an export-oriented country — it imports more than it exports ($5bn more in 2020 according to data.imf.org). Covid pandemic ruined the tourism industry, and a big tax cut that followed the election promises, seriously reduced the budget, led to inflation and shortages. Тhe government tried to save some money by banning the imports and use of chemical fertiliser which led to an agricultural crisis and an uptick in unemployment catalysed protests. Now the government cannot afford to pay for imports of staple foods and fuel, and is depending on emergency supplies.

The government is discussing an emergency loan with the IMF, and in turn the IMF demands that Sri Lanka raise interest rates and taxes, and adopt flexible exchange rates. Without IMF’s bailout, Sri Lanka could rely on minimal help from foreign countries and international organizations. The main “source” of money for the government now is India, that helps both financially ($1.9bn already, $1.5bn more expected) and by sending goods. 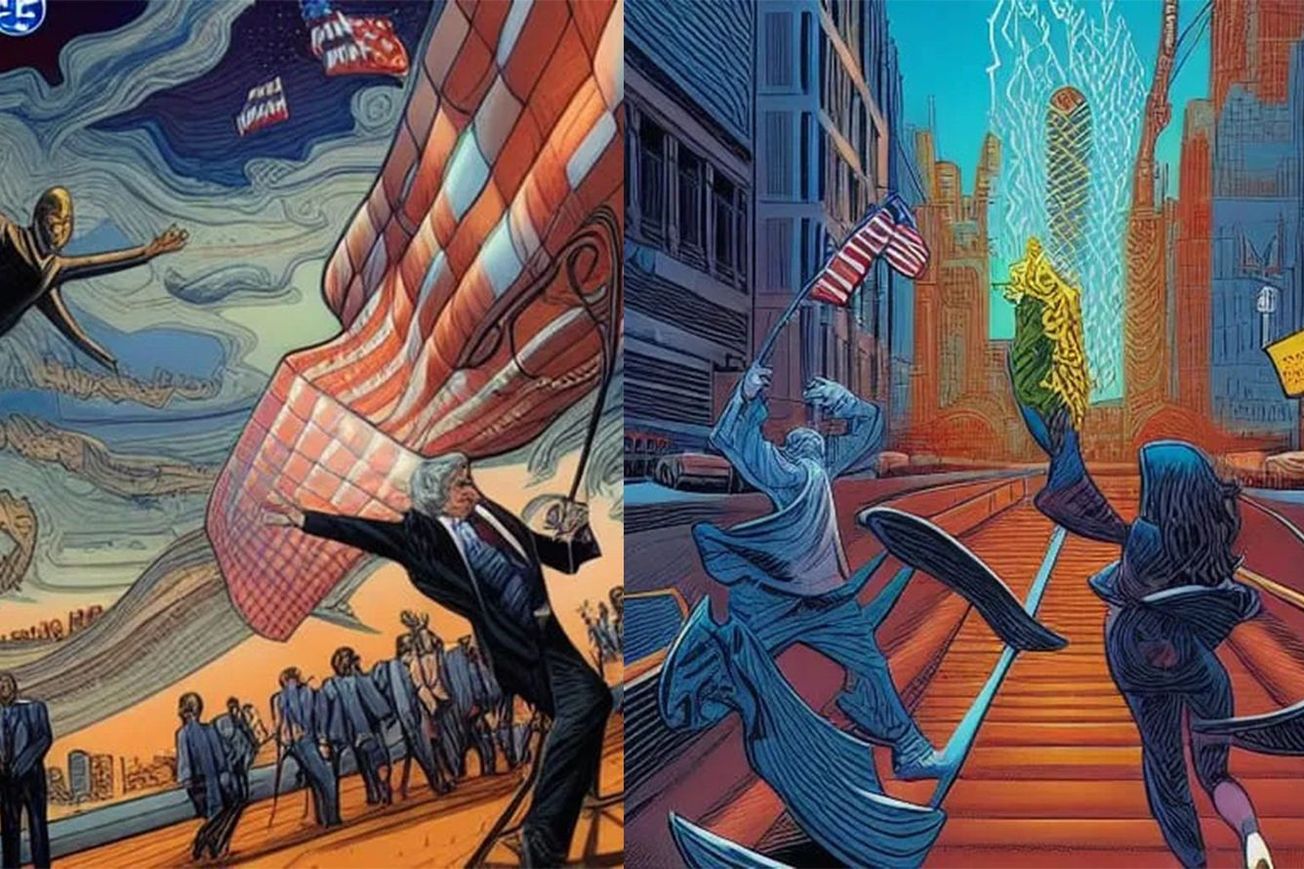 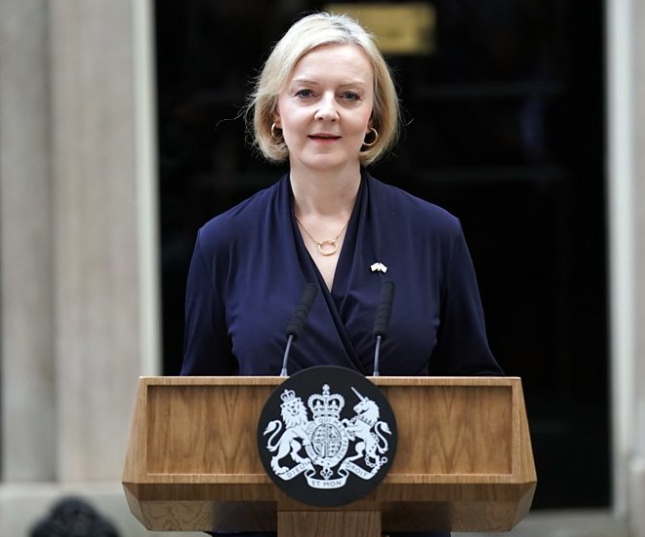