SWIFT, the Society for Worldwide Interbank Financial Telecommunication, announced its partnership with blockchain developing company Symbiont to improve the speed and quality of data in operating processes.

SWIFT, the Society for Worldwide Interbank Financial Telecommunication, announced its partnership with blockchain developing company Symbiont to improve the speed and quality of data in operating processes.

SWIFT points out that there are still many manual processes in their operations, even though a lot of them have been improved throughout recent years. The difficulty in automating all activities lies in the number of intermediaries involved in passing on information, each of them sticking to their own standards. This might cause inaccurate data and additional processing time to correct.

So, this step is more about data quality, which is the cornerstone for many firms. Operations like data cleansing, according to Ehrenfeld, account for 30% of corporate actions costs and generate no direct revenue.

The collaboration with Symbiont, a financial markets infrastructure developer, is said to improve the corporate operations workflow. Within the scope of their pilot project, SWIFT is going to adopt a platform Assembly which uses blockchain technology and smart contracts.

By bringing Symbiont’s Assembly and smart contracts together with SWIFT’s extensive network, we’re able to automatically harmonise data from multiple sources of a corporate action event. This can lead to significant efficiencies. Corporate action data from SWIFT messages is translated by the SWIFT Translator and uploaded in Symbiont’s blockchain. Their smart contract technology can then compare information shared between participants and flag discrepancies, contradictions or inconsistencies across custodians, - Tom Zschach, Chief Innovation Officer at SWIFT

This platform promises to bring several advantages to the present system, amongst which are:

A pilot group is currently testing the solution, the first results are promised to be announced after getting feedback from the testing group in September. Wonder what kind of insights they might bring back and how fast SWIFT will be able to scale this solution. 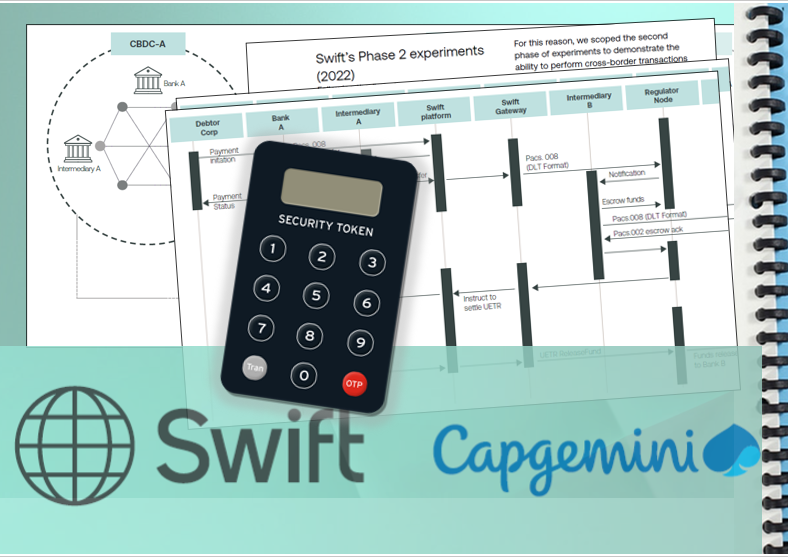