Elon Musk becoming the CEO of Twitter has made a lot of noise in the media. Still, his net worth keeps taking a hit. As well as his other businesses.

Elon Musk finalized the deal for purchasing Twitter for $44 billion on October 27, which made him the largest shareholder with a 9% ownership stake; since then, according to calculations by the Bloomberg Billionaires Index, his net worth has fallen by $9 billion. Since the beginning of this year, he has lost in total about a quarter of his financial standing. Musk’s new business is also suffering financial challenges, having failed to turn an annual profit in three of the last five years. That is probably the reason why Elon Musk started personnel reshuffles from his first days at office, and some analysts also expect further job cuts across the company in the near future. Anyway, in Elon Musk’s words he “didn’t do it to make more money” but rather to “try to help humanity.” He also dances around the idea of democratizing the platform, which the crypto community is rather attached to, and clearly supports a movement in this direction.

That might be the main reason why Dogecoin, a “meme” cryptocurrency, has been demonstrating a decent rally over the past few weeks on the back of Elon Musk's takeover of Twitter. He frequently mentions this cryptocurrency on his Twitter, influencing its price. Now, after a long lull, Dogecoin has grown from $0.07 on October 27 to $0.12 on November 7.

Meanwhile shares in Tesla, the American electric vehicle manufacturer and sustainable energy company with Elon Musk as CEO, feel unwell. The first announcements of Elon Musk buying Twitter were publicised in April this year; since then Tesla shares have fallen by 35%. Its last report showed slightly better-than-expected figures, with $1.05 in retained earnings from $21.5 billion in sales against $1 from $22 billion in sales expected, but this still hasn’t contributed to the stock rise because production and delivery numbers came up short of expectations. Taking this into account, some analysts claim that Tesla shares are overpriced.

Additional bad luck for Tesla was investing in Bitcoin earlier last year. As we all know, the cryptocurrency has been struggling fiercely with the bearish market this year, and Bitcoin has been affected without exception. The value of the cryptocurrency has plunged this year to $20,000 so far from almost $40,000 when Tesla bought Bitcoin. According to the company’s publications, the investment amounted to $1.5 billion. In the second quarter, however, the company got rid of approximately three-quarters of its Bitcoins and converted them into fiat currency. The company never revealed the size of the losses caused by the fall in Bitcoin price, but some analysts estimate the Bitcoin-related loss at about $460 million. One way or another, Musk himself dropped a solid amount of the company’s shares estimated at $6.9 billion in August this year. According to his Twitter, this deal was nothing more than to have extra room in case the deal with Twitter went through.

There is no doubt that Elon Musk is a master at making headlines; his businesses always draw the attention of the masses. But is there a common theme behind all these movements? If so, what is it about and how will it influence the crypto world? By now, there are more questions than answers. But we keep calm and observe. 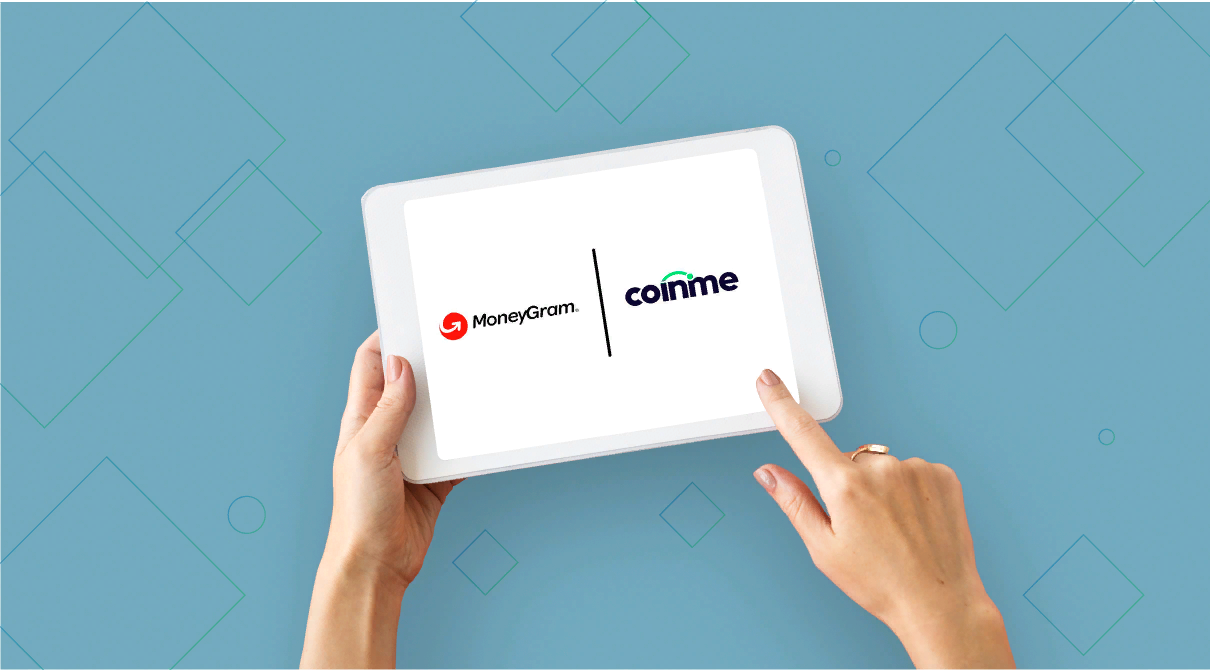 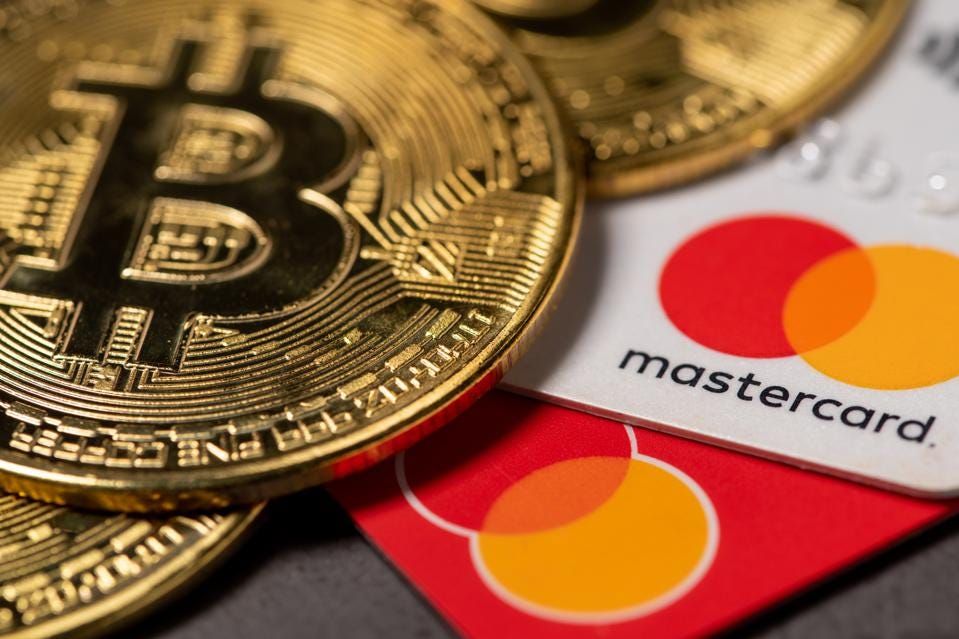