Recently we have discussed how Twitter is doing under the control of its new Captain Elon Musk. Meanwhile, Meta has been steering through its own storms and mists.

Let’s first take a look at the chart of Meta Platforms Shares. Lately, there have been two sharp falls. The first one took place at the end of October when the company published its third-quarter report. It showed a decline of more than 4% year over year and its second straight quarterly decline, with profits having plummeted 52% to $4.4 billion. The fourth quarter was also going to be weaker-than-expected, which resulted in a plunge of 24.5% to a 5-year low of $97.94 per share. The stocks took another hit just the previous week when the EU warned that they could restrict targeted ads on continent, which is a significant part of Meta's profit. The stock closed down 6.8% on this news. Overall, Meta's shares are down 66% year-to-date. Things don’t look encouraging.

Another high-profile news recently was the massive layoff in Meta, when more than 11,000 employees lost their jobs in the company. Zuckerberg announced it in a public letter. The layoffs were made across departments and regions. These redundancies were nearly three times larger than the one Twitter adopted that happened just a week before that. Twitter, however, sacked about two-thirds of its staff. The main reason for taking this step is the financial hardship the company has been facing. Some say financial commitments to the metaverse have contributed to the current financial standing of the company. They have been spending billions of dollars in this area, and there is a growing concern that this investment won’t pay off.

Meta is definitely going through hard times. Laws are getting stricter, stocks are constantly going down, the government is resistant to their new projects (remember the Libra/Diem story?), and profits are weaker and weaker with every new report. There have even been rumours that Mark Zuckerberg will possibly resign from the company in 2023. However, Meta officials have denied them.

What do you think, what are they missing out on? Will Meta find its place in new businesses like metaverse or will it stick to what it knows best? 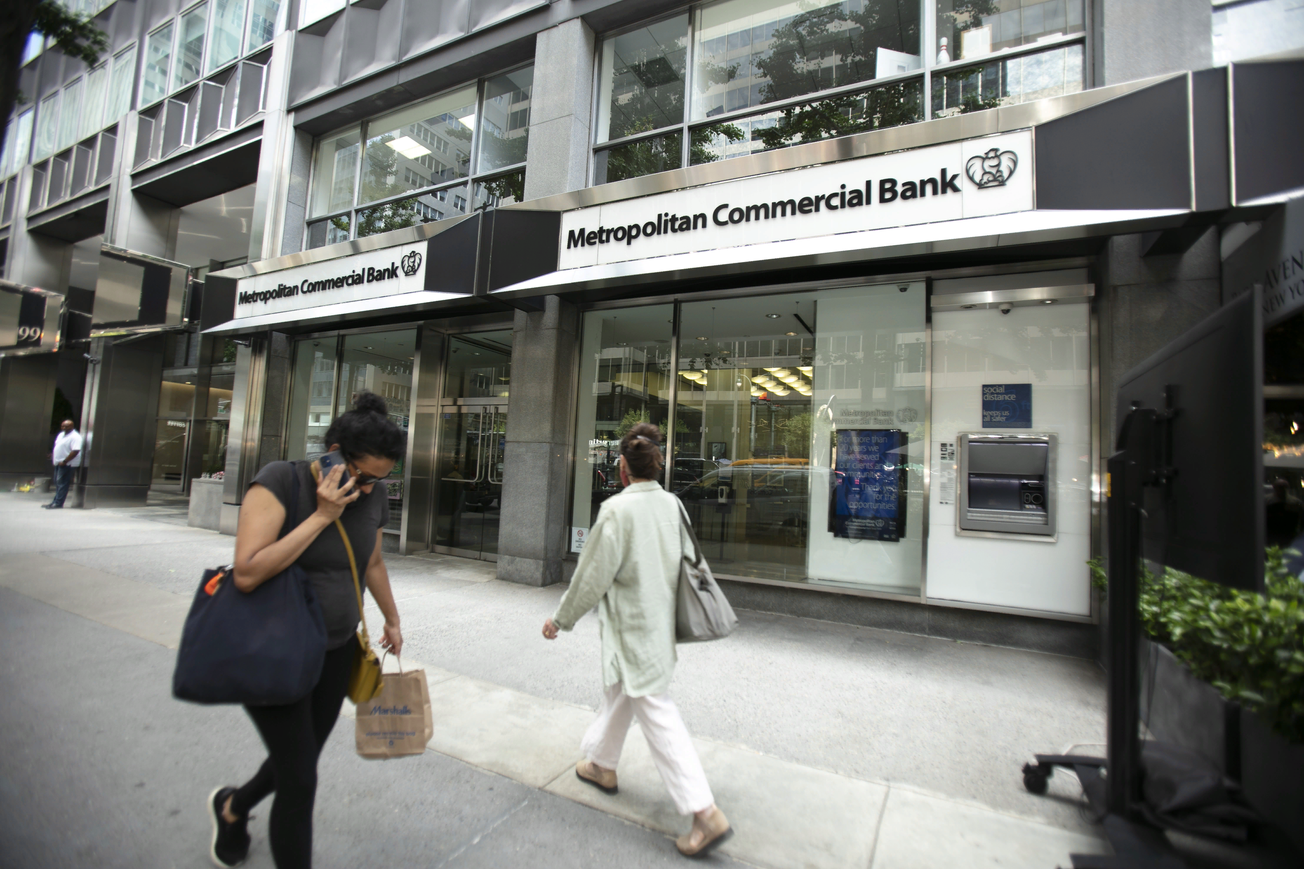 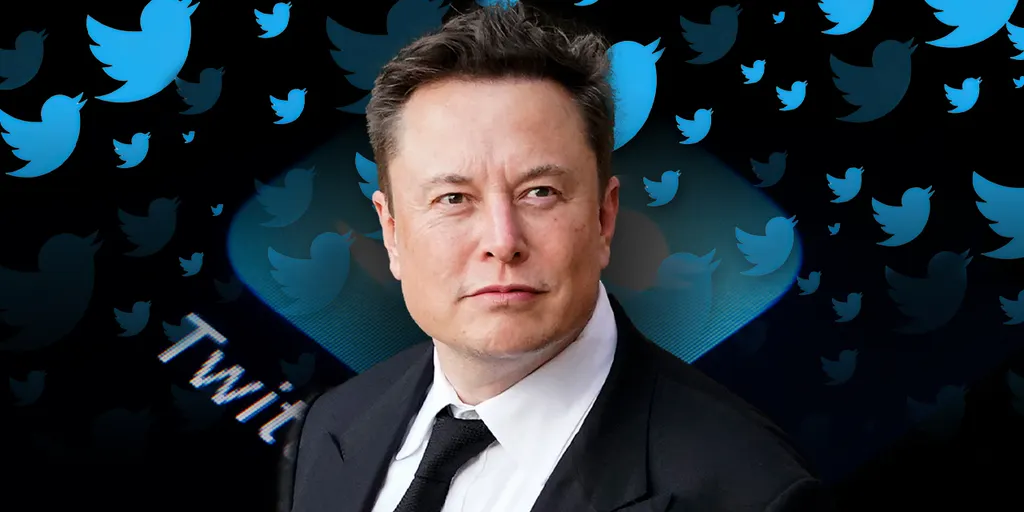 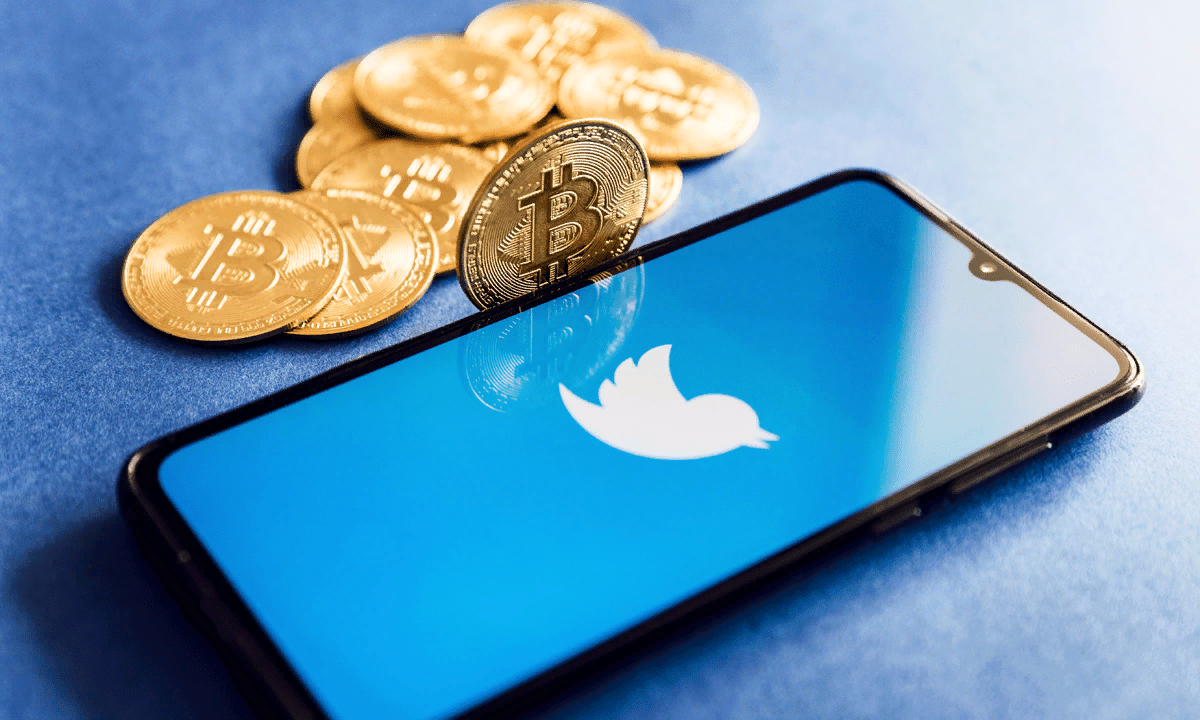