On September 15, Blankos Block Party, an NFT-powered online creation game, launched on the Epic Games Store, becoming the first Web3 title published on the gaming marketplace. Mythical Games studio released it on their own website in 2020 with an open beta, and 6 months later it is said to have amassed more than 1 million total users. In the past 2 years the game also attracted some new significant partnerships, like Deadmau5 and Burberry.

In June the studio announced that they would bring the game to the Epic Games Store before the end of 2022, but it was unclear whether they will be the first Web3 game on the marketplace. Gala Games previously announced that its Western-themed shooter Grit would be the first, but the game is not yet available.

Blankos Block Party is a colourful online world inspired by vinyl toy culture. Each Blanko character is an NFT that can be bought and sold on the in-game marketplace, with some of them designed by the world’s most talented artists, designers, and creators for limited releases as well. Once you select the Blanko you want, you can participate in various modes. The Build Mode is where players can get creative, and design their own world to invite players into playing together. It doesn’t end there, as there are several party modes, including racing, shooting, vibes collecting, among many others.

We recently wrote about Minecraft banning NFTs, but there is also Epic Games’ chief rival Steam marketplace that doesn’t allow developers to publish games that use NFTs or cryptocurrencies in any way. However, Epic Games’ stance on the matter is different. Epic Games founder and CEO Tim Sweeney tweeted that while the studio itself didn’t plan to get involved with NFTs or Web3 tech, it would allow creators to use them so long as they abide by laws and marketplace guidelines.

The fact that Blankos Block Party is the first ever Web3 game to be hosted by Epic Games is just amazing for both Mythical Games and Epic themselves, and it is probably the biggest story of the year in the crypto gaming world. We will continue to observe. 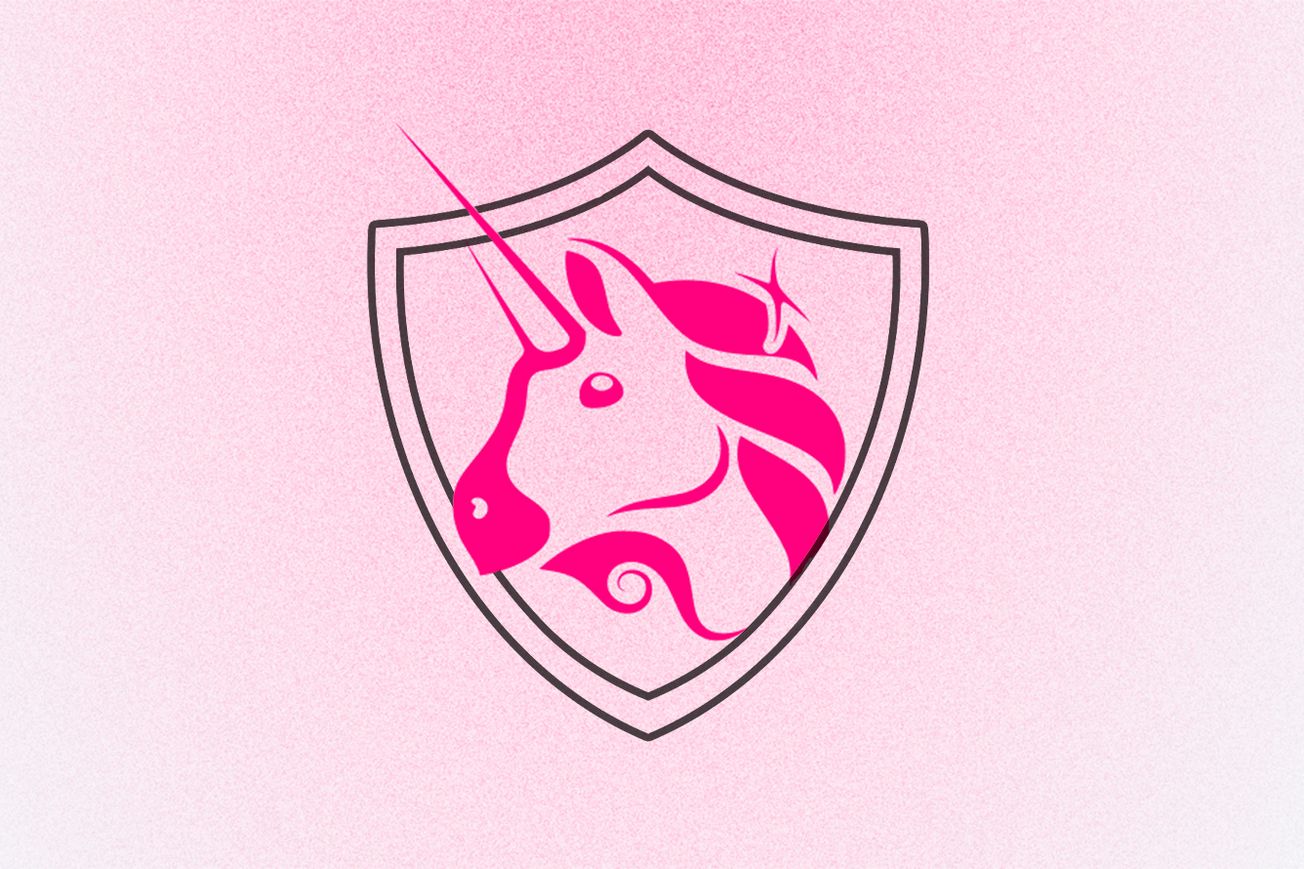