The Scourge is a new stage in the Ethereum Roadmap. Why is it needed and what will it bring to the network?

The Scourge is a new stage in the Ethereum Roadmap. Why is it needed and what will it bring to the network?

Remember how we all waited for The Merge? We have been writing about this historic event since April. And in one of those articles that we wrote we mentioned other stages that would follow. Then there were four of them: The Surge, The Verge, The Purge and The Splurge. Now, we have a new stage – The Scourge.

Vitalik has introduced a new stage together with the updated Ethereum Roadmap, which he posted recently on his Twitter.

As can be seen from this huge diagram, all stages develop not one after another, but parallel to one another. Furthermore, Vitalik explained in more detail about the innovations.

As can be seen from the posts, the main changes are the addition of the SNARK system to The Verge stage. SNARK, or rather the full abbreviation zkSNARK, stands for “Zero-Knowledge Succinct Non-Interactive Argument of Knowledge". What is it? This is part of a major Zero-Knowledge concept that we described in an article about the new Noir language. Let us remind ourselves.

💡
Zero-knowledge proof is one of the cryptographic protocols that allows one party to prove the truth of any statement to the other party, but at the same time, without providing any other information.

Frequently, when making a transaction with a particular cryptocurrency, the following requirements must be met:

1) make sure that the sender has enough assets to complete the transaction;

2) verify the correctness of the private key provided by the sender to prove that the assets belong to the sender.

So here, zkSNARK just helps in such situations by converting all the necessary information into the right equations during the transaction.

The problem with Ethereum is censorship. After The Merge happened and Ethereum completely switched to Proof-of-Stake, the problem of censorship on the network became even more significant. This problem is expressed in the fact that many blocks on which MEV-boost (open-source software that allows validators to maximize benefits) are installed to meet the requirements of the OFAC – Office of Foreign Assets Control. This means that transactions are subject to censorship, which is based on various sanctions.

💡
MEV is short for Maximal Extractable Value (formerly Miner Extractable Value). What does this mean? This is an indicator that shows the profit of a miner (or validator) from including, excluding or changing the order of transactions in the block being created.

At the time of writing, according to the MEV Watch website, 73% (!) of the blocks meet the OFAC requirements. What kind of decentralization of Ethereum can we talk about while such a powerful censorship exists?

Twitter user, investor and independent Ethereum educator – sassal.eth believes that it is the fight against censorship in Ethereum that should come to the fore.

That's the main mission of The Scourge – to do something about censorship on the Ethereum network. We hope that the Ethereum developers will cope with the new difficulties. And we continue to observe. 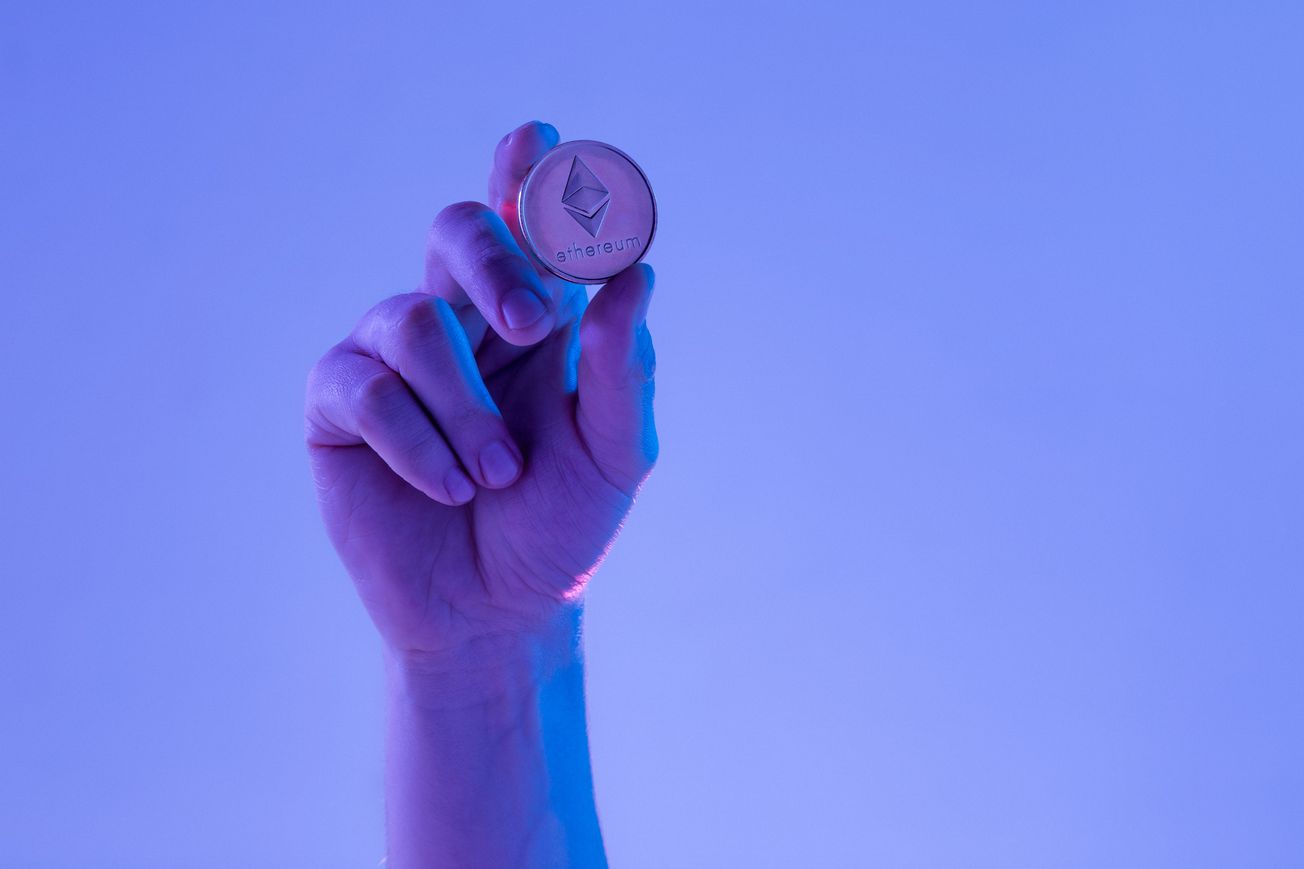 Profanity Bug. How to Save Your ETH?