Seven Japanese mayors were awarded with NFTs for utilising digital technology to solve local issues as well as fostering the digital economy.

Prime Minister Kishida, has been in charge of the Japanese government since October 2021, he seems to be projecting his economic development plan primarily on the use and development of the vast potential of Web3. His economic policy is often called “the new form of capitalism”. The politician has pledged to double household wealth and is considering various incentives to reinvigorate the country’s economy, involving cryptocurrencies. He decided to gift POAP NFTs to all mayors who had supported the growth and spread of new technologies in the country.

The awards were handed out at the Summer Digi Denkoshien 2022 by Hirokazu Matsuno and Fumio Kishida, Japan’s Chief Cabinet Secretary and Prime Minister, respectively. The mayor of Sakata, Yamagata Prefecture, was given an award for proposing the use of electric cars for local deliveries, while the mayor of Maebashi of Gunma Prefecture received recognition for suggesting the use of cameras on mobile devices to monitor the changes in traffic conditions in urban areas.

The NFTs were issued on the Ethereum network but leveraged using Proof of Attendance Protocol (POAP) technology. POAPs in form of badges are given to participants of virtual events, often organised on Decentraland, Cryptovoxels, or networks such as Discord, Twitter, Twitch. POAP NFTs are usually minted on the xDai chain. The Secretariat’s NFTs cannot be traded on secondary markets. Figuratively speaking, a POAP is a digital remembrance on the blockchain.

Japan seems really keen on a Web3 future. Firstly, the national bank is working on developing proof of concept for a national CBDC. Moreover, major Japanese IT companies have shown signs of interest in NFTs and Web3 in the last year. MUFG was among the pioneering Japanese financial institutions to provide NFT services. The SBI Group has established a separate company named SBINFTs. And the main social media platform in the country, Line, has launched an NFT marketplace called Line NFT.

There are local projects as well, like Byacco, developed in cooperation with Soramitsu. It has created a sovereign payment system for University of Aizu — it recreates all the functions of state monetary system such as payment for goods, transfers and even the revenues from external sources. Let’s observe and hope that this trend will roll over into 2023. 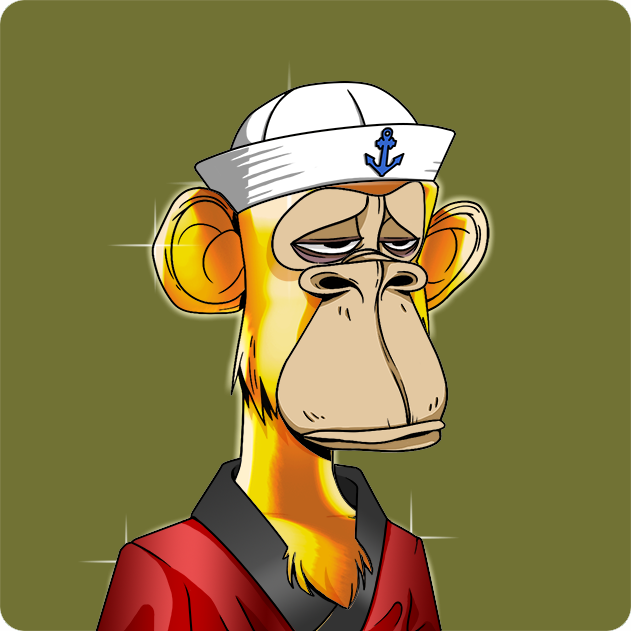