Chainalysis Report. What is Happening with the Cryptocurrency Markets of Russia and Ukraine Since February 2022

Chainalysis has released a new report describing the study of the cryptocurrency market in Eastern Europe. The report pays special attention to the crypto markets of Ukraine and Russia, whose economies are experiencing serious difficulties, which is forcing users to show interest in digital assets.

Chainalysis has released a new report describing the study of the cryptocurrency market in Eastern Europe. The report pays special attention to the crypto markets of Ukraine and Russia, whose economies are experiencing serious difficulties, which is forcing users to show interest in digital assets.

At the beginning of the report, the researchers say that Eastern Europe can be considered the fifth largest cryptocurrency market. Chainalysis conducted its research from July 2021 to June 2022, during which time the network received 630.9 billion US dollars, which is 10% of the total activity on the use of cryptocurrencies in the world.

The researchers also noted that "risky" and illegal activities are still flourishing in Eastern Europe. "Risky activity" in this report refers to transactions that are associated with an address that is in contact with a risky object (exchanges that do not require KYC identification).

“18.2% of all cryptocurrency received by Eastern Europe comes from addresses associated with risky or illicit activity, more than any other region. “- the report says.

Crypto Markets of Russia and Ukraine

After the events of last February, the number of cryptocurrency transfers began to increase in both countries. In the following months, the situation began to change, users from Ukraine continued to make payments with cryptocurrency, creating stable growth until the completion of the study period in June. In the case with Russia, the situation looks different, according to the graph from Chainalysis, the number of transactions increases and decreases. Researchers attribute this to the sanctions that various services imposed on users from Russia.

Furthermore, Chainalysis suggested that against the background of an unstable economy in both countries, people would want to keep their fiat assets and use cryptocurrency. In order to confirm their theory, the researchers examined the trading volume expressed in Russian roubles and Ukrainian hryvnia. Information about transactions was taken from Binance and LocalBitcoins order books.

To analyse the results, Chainalysis  turned to experts. A high-ranking adviser in Ukraine's Ministry of Finance and member of the World Economic Forum's Digital Assets Task Force, Tatiana Dmytrenko, commented on the situation with Ukraine.

Dmytrenko connects surges in the hryvnia trade with economic restrictions that have become a consequence of the introduction of martial law on the territory of Ukraine. Tatiana also suggested that the increased interest in cryptocurrency during this period is due to the fact that people tried to exchange their hryvnia for cryptocurrency.

“Due to the introduction of martial law in Ukraine, the Ukrainian Central Bank imposed restrictions on currency cash transactions, such as buying dollars or euros,» - the expert said.

An anonymous regional expert on money laundering, who worked with financial intelligence units in Eastern Europe and several international organizations, helped to understand what was happening in Russia. According to his assumptions, Russians began to actively use cryptocurrency to ensure the ability to move their funds abroad.

“The major question not just for oligarchs but also ordinary Russians became, ‘How do you get money out of Russia?’” - the expert said.

The anonymous expert stressed that stablecoins are most often chosen for payments, because their price is more stable, his words are confirmed by Chainalysis data.

According to researchers, stablecoins accounted for 42% of transactions on Russian services, then there was a jump to 55% in February, and in March it reached 67%. Chainalysis suggests that the growing popularity of stablecoins among users from Russia is associated not only with the implementation of international payments, but also with an attempt to preserve their assets and their value.

It should also be noted that according to Chainalysis, more than 65 million US dollars were donated with the help of cryptocurrencies to provide humanitarian assistance.

We think this report is quite interesting, because it clearly demonstrates how cryptocurrency helps citizens of different countries cope with crisis situations during problems with the traditional economy, and also shows that cryptocurrency unites people and gives an opportunity to help a person even if they are on the other side of the world. 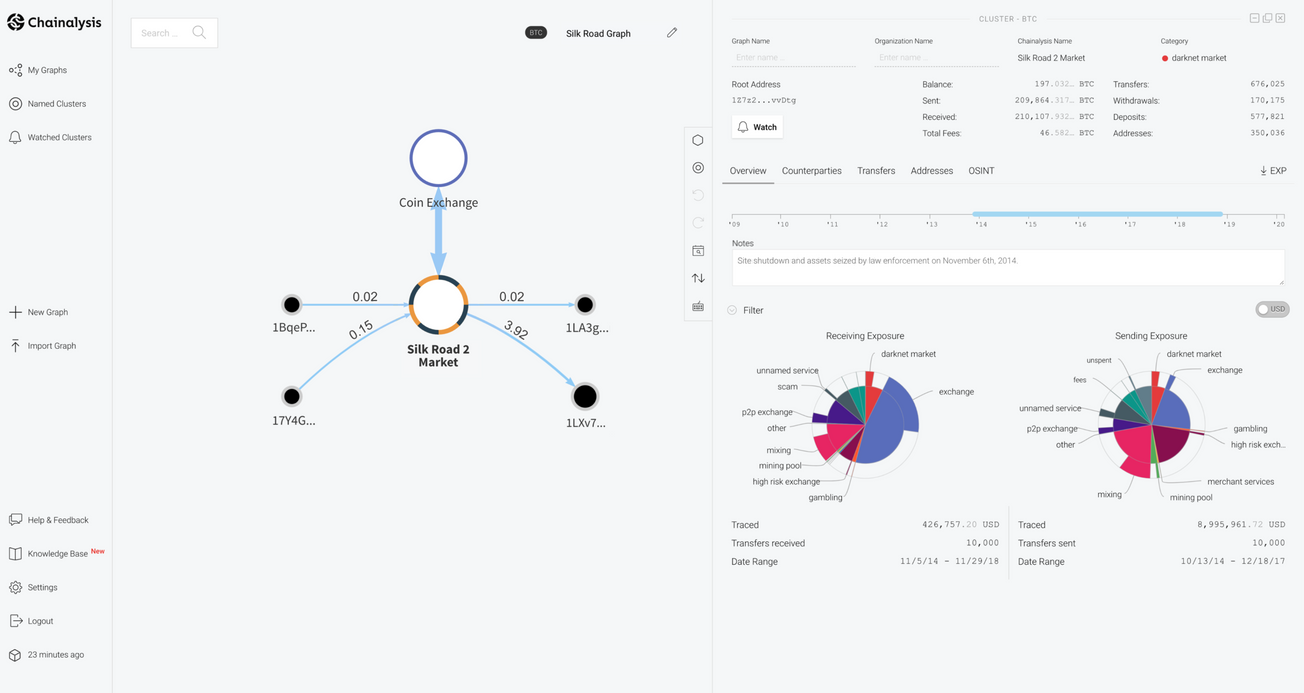 Chainalysis Reactor. Is the Anonymity of Cryptocurrencies Under Threat? 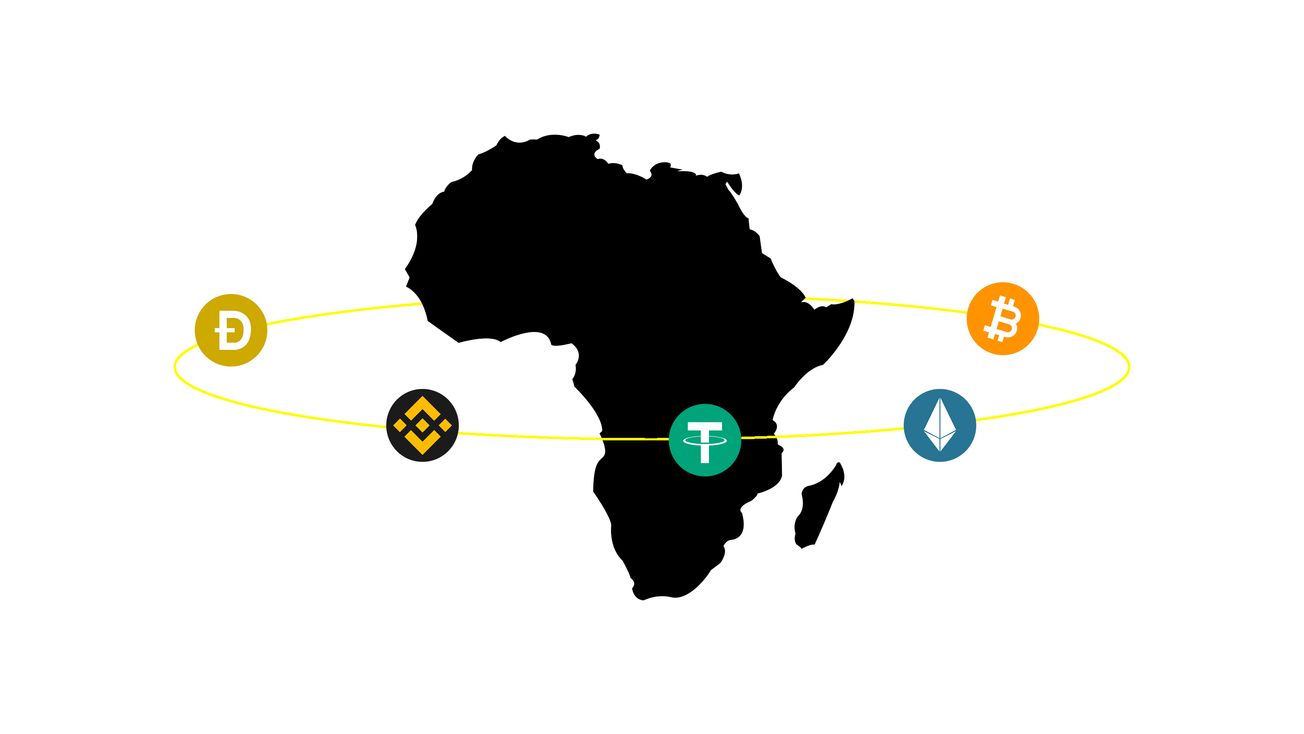 The Growth of the Crypto Industry in Africa