The sharp growth of Luna Classic attracted the attention of not only the community, but also large crypto exchanges.

The sharp growth of Luna Classic attracted the attention of not only the community, but also large crypto exchanges. In connection with the proposal to establish a tax for LUNC transactions in the amount of 1.2%. After that, the price of the token soared by 250%. At first glance, it seems that Terra has a chance to revive, but the South Korean authorities have prepared an arrest warrant for the founder of Terra — Do Kwon and the company’s employees, which may negatively affect the success of the stablecoin.

We wrote earlier about how the collapse of Terra affected the crypto market and attracted the attention of regulators to stablecoins. A lot of time has passed since then, and the stablecoin has again captured the attention of the community and started to grow in price.

Recently, the Terra community supported the initiative to burn the excessive volume of LUNC, with a 1.2% tax for each transaction. The proposal was supported by 66% of those who voted. This step, which can be considered another attempt to revive the collapsed stablecoin, seems to have attracted investors’ attention to LUNC and the price began to rise sharply. According to CoinMarketCap, after a sharp rise in the price in September, the maximum cost for a stablecoin was $ 0.0005722 on September 9.

Several exchanges decided to support Terra at once, namely KuCoin, Gate.io and MEXC Global. The exchanges have notified users about this on their platforms. The world’s largest cryptocurrency exchange, Binance, also did not stand aside and announced the introduction of a tax deduction from September 20.

However, the crypto community was not happy with the statements made by the exchanges, users believe that this is just a PR move. The chief researcher of Terra on the web, FatManTerra, again made a vivid criticism. In his tweet, he wrote that the tax could not be an effective step to support the LUNC. Turning to KuCoin, FatManTerra called their announcement of LUNK support -”nothingburger PR”.

The beginning of September was eventful for the Terra community. Despite the good news about the growth of the value of stablecoin and the support of the idea of reviving LUNC by large exchanges, it seems that new obstacles will have to be dealt with.

To be more precise Luna and Terra, from a legal point of view, are “investment contract securities” and are regulated by the Capital Markets Act. Therefore, Do Kwon is accused of “multi-level financial fraud”, and that he did not properly inform investors about the possible risks associated with stablecoin.

Now all six of the accused are in Singapore, and the Ministry of Internal Affairs of South Korea has requested a ‘red notice’ by Interpol to search and arrest the accused for prosecution. The South Korean authorities are also going to take measures to cancel the passports of six defendants.

Despite his absence from the country, Do Kwon tweeted that he was not trying to avoid responsibility and was ready to cooperate with government representatives.

Perhaps the arrest of Do Kwon and the upcoming trials will play a role in the future of LUNC. These events may scare investors away from the project and it will sink to the bottom again. In the meantime, we will observe what will happen next. 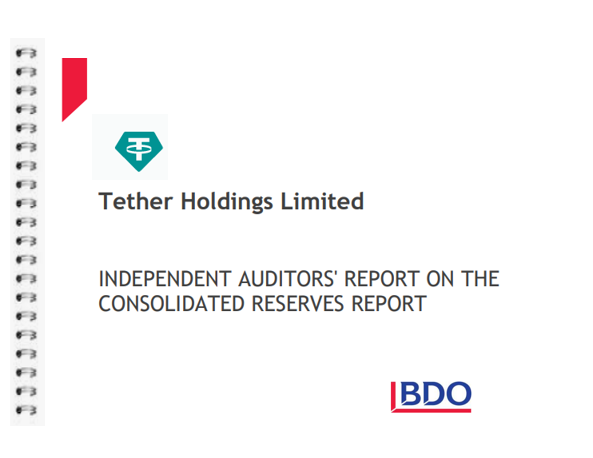 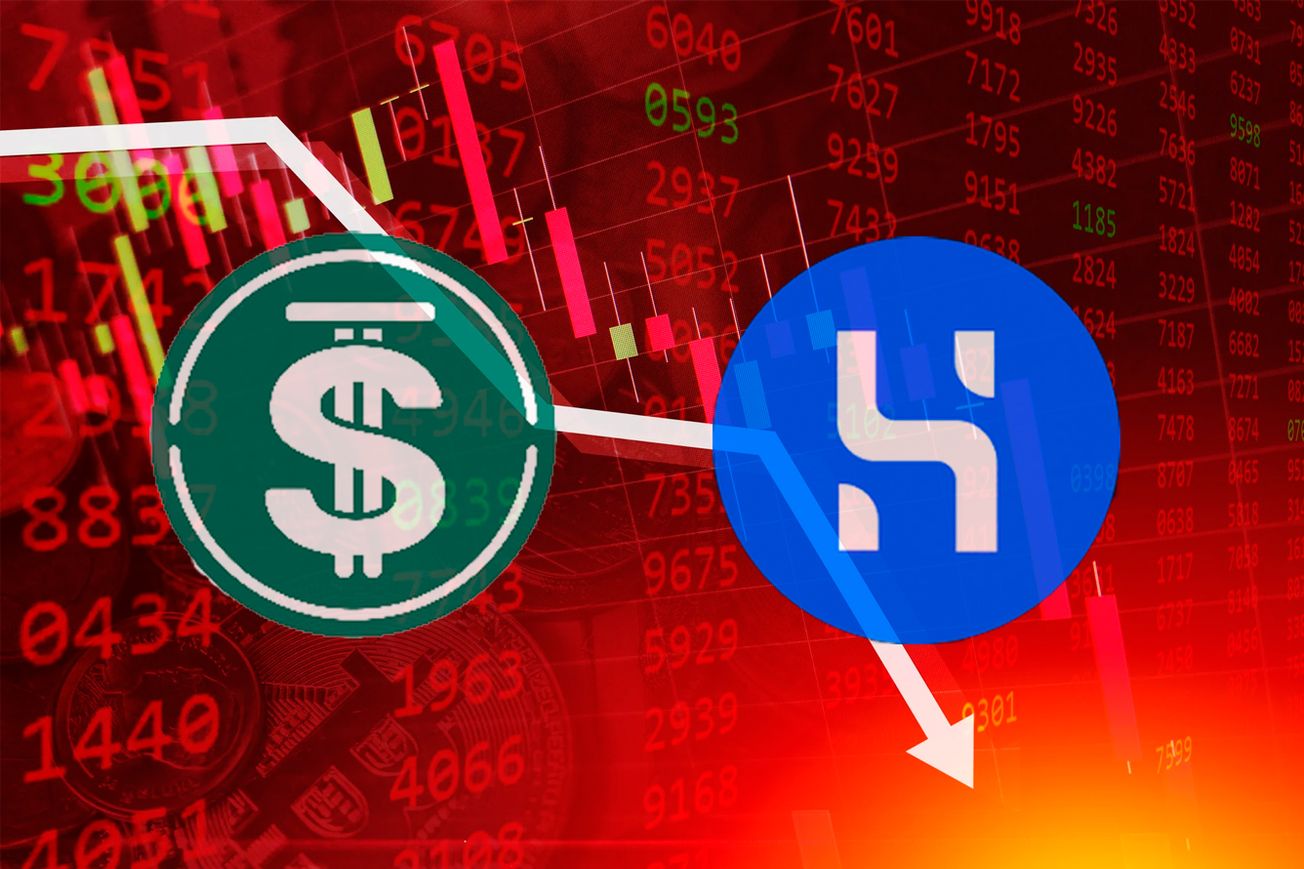