LBRY blockchain firm that is developing “decentralized” Youtube, Odysee, lost the court case against SEC. Observers see a precedent for the Ripple casAe.

LBRY blockchain firm that is developing “decentralized” Youtube, Odysee, lost the court case against SEC. Observers see a precedent for the Ripple casAe.

Because no reasonable trier of fact could reject the SEC’s contention that LBRY offered LBC as a security, and LBRY does not have a triable defence that it lacked fair notice, the SEC is entitled to judgment. The SEC’s Motion for Summary Judgement (Doc. No. 55) is granted, and LBRY’s Motion for Summary Judgement (Doc. No. 61) is denied. says the ruling of Paul J. Barbado, the U.S. District Judge examining the case.

This means the case will not go to trial and SEC’s order for cease of coin circulation and penalties will be satisfied.

The company was founded in 2016 with an idea to develop a decentralized social network and video platform based on blockchain technologies. Their open source video hosting and publishing platform Odysee had 37M monthly visitors at the time of writing, compared to 74M of popular Youtube alternative, Vimeo.

Upon the launch of the project, LBRY electronically minted its own LBC coin that was used to incentivize the early adopters of its publishing platforms, pay for the product development and promotion. Although no formal ICO was ever held, the coins were also sold on exchanges to the public, to project’s VCs and offered to institutional investors.

SEC filed the original complaint, mentioning the sum of $11 million, in a US District Court in May 2021. However, the co-founder and CEO of LBRY, Jeremy Kauffman, often mentions that they were “fighting” SEC for the entire five years of the company existence. Jeremy Kauffman is known for his critical position about SEC, wearing “F*ck the SEC” t-shirt At the Mainnet conference in September. His reaction to the Judge’s ruling used the same F word.

The faith of LBRY coin, LBC, that is used as a credit coin for platform publishers is unknown. It lost value as seen on Coinmarketcap, but is still trading on Bittrex and two other platforms.

LBRY calls this a “dangerous” precedent for the community and everyone thinks of much more significant Ripple case that expects a judicial decision in few months. Some specialists see legal differences in these two cases. In any case, this is a win for the SEC and we are going to observe how the crypto community responds. 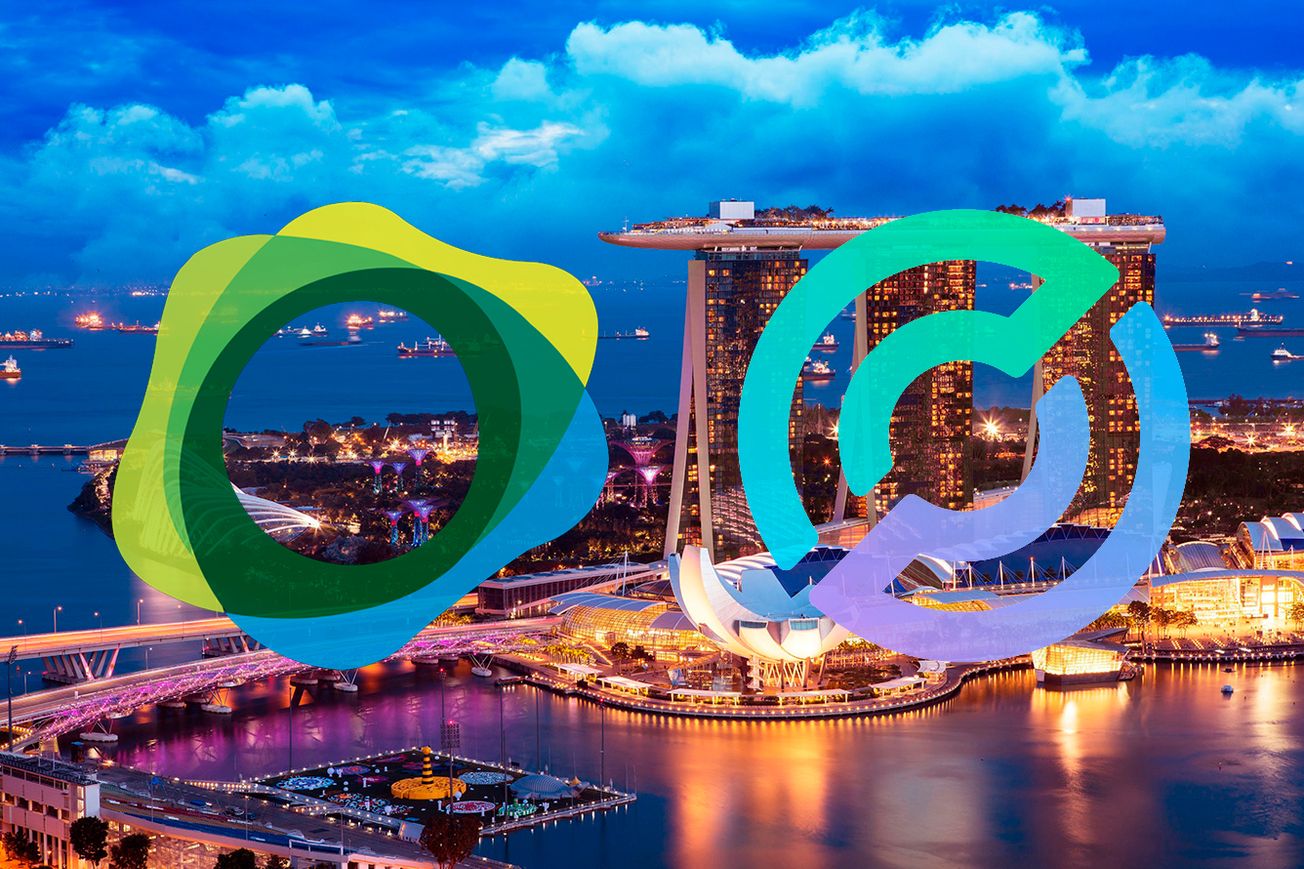