One of the biggest investment banks in Japan, Nomura, announced the launch of a new crypto venture capital unit which will focus on DeFi, Web3 and blockchain projects.

Nomura is one of the oldest banks in Japan. The investment company was established in Osaka in 1925 as Nomura Securities. Now, Nomura is one of Japan's ten largest banks, with $569 billion in assets as of Q1 2022.

The first announcements of Nomura's intentions to establish a crypto company took place in May. Now, they are to launch Laser Digital, a crypto venture unit and the first digital asset business of Nomura. Two more launches are planned in the near future, covering secondary trading and investor products. The post of CEO in Laser Digital will be held by Jez Mohideen, and Steven Ashley is to become Laser Digital's chairman.

"Staying at the forefront of digital innovation is a key priority for Nomura. This is why, alongside our efforts to diversify our business, we announced earlier this year that Nomura would be setting up a new subsidiary focused [on] digital assets. We look forward to sustainable growth in this new business under the leadership of Steven and Jez"  - Kentaro Okuda, the president and CEO of Nomura Holdings, Inc.

The branch will be incorporated in Switzerland. The Nomura's press release says that Switzerland was selected as its headquarters for the government's positive attitude towards digital assets and the proximity to potential investors.

Thus, the Japanese giant enters the crypto world, along with some Wall Street pioneers, that have expressed their interest in digital finance area this year. Way to go, Japan! 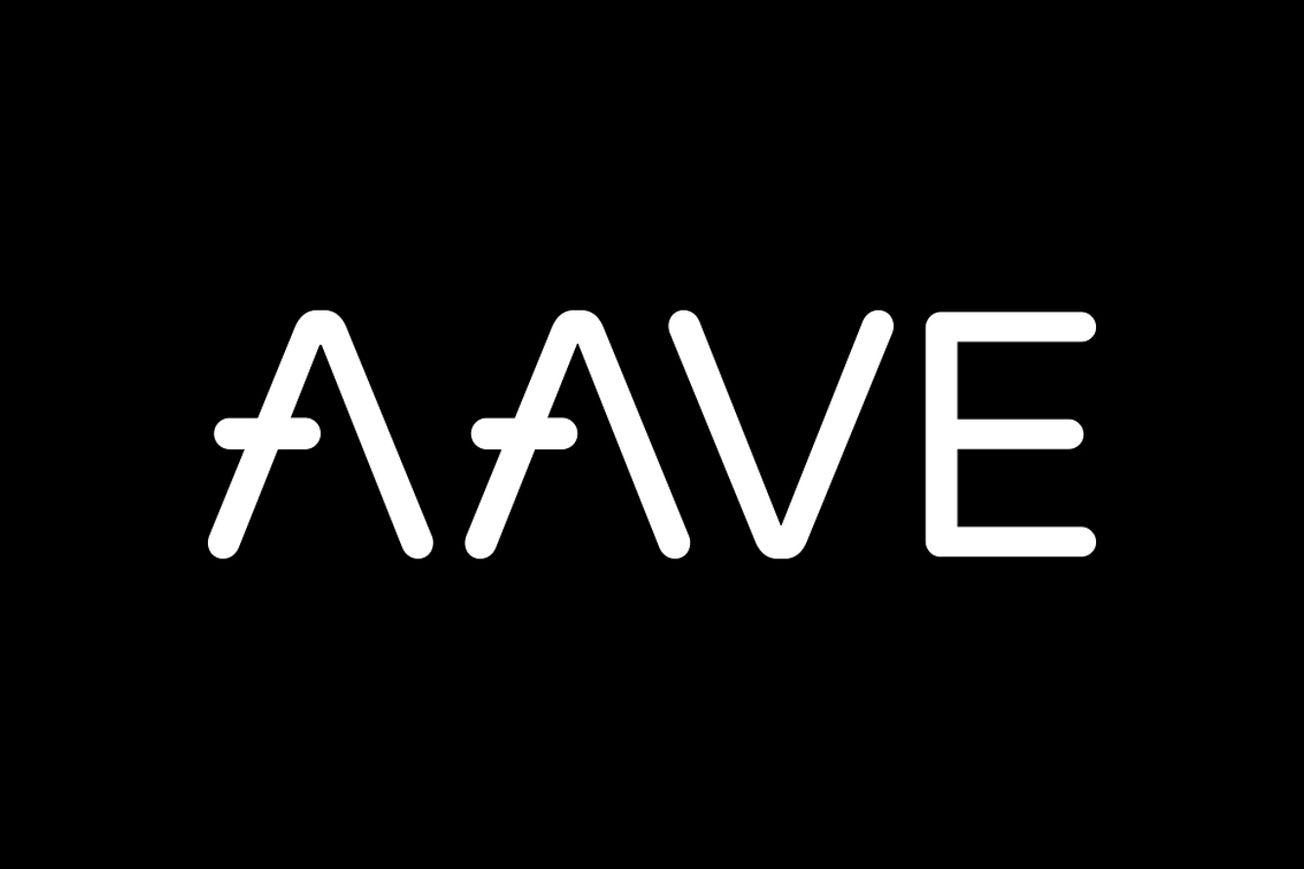