While most crypto industry players have to monitor the development of negative trends and live through a series of events that undermine the trust in blockchain technology, the crisis goes far beyond the price in charts of cryptocurrencies.

The shares of the largest US cryptocurrency exchange Coinbase (NASDAQ: COIN) are now under serious pressure.

The recent FTX fall has stirred up the pot and significantly increased the fears of investors and analysts regarding any assets related to cryptocurrencies and crypto exchanges. Bank of America has downgraded Coinbase stock from "buy" to "neutral". Analysts expect new problems and more obstacles to the company's development.

The fall of a major competitor could have triggered a redistribution of investor funds to other exchanges, in particular to expand Coinbase's customer base, but the overall investment climate is forcing long-term and medium-term cryptocurrency holders to withdraw funds to cold wallets. For the same reason, investors are getting rid of stocks related to cryptocurrencies, which can be clearly seen on the Coinbase stock chart.

Evidently, FTX's troubles pushed the stocks down to a significant support area around $45 on Nov. 8. The daily trading volume reached one of the highest levels in Coinbase stock history. However, there was no significant breakout, and the historical low was updated only by 22 cents on November 21. No extremely high volumes were observed. The price did not consolidate below the support area, but did not show significant growth either.

However, we cannot say that the current background news has globally changed the direction of Coinbase stock trend. The historical maximum price was reached on the day trading began, April 14, 2021, and amounted to $429.54. The only significant attempt to reverse the downtrend was the local high of $368.90, which was reached on November 9, 2021. Thus, the fall from a historical maximum reached more than 90%. The maximum loss of the NASDAQ index over the same period was only 25%, taking into account that on November 22, 2021 it updated its historical maximum. Against this background, Coinbase shares look especially unreliable. A direct correlation with the BTC/USD rate played a big role in its fall. The fall of the main cryptocurrency scared investors, and they began to get rid of risky assets associated with the crypto industry.

To sum up, Coinbase shares have so far held off from further collapse, but are in a precarious position. Any negative news, whether it is related to an exchange or the whole industry, can launch a new avalanche of panic selling and provoke another downward impulse with the breaking of an important support zone and an all-time low. 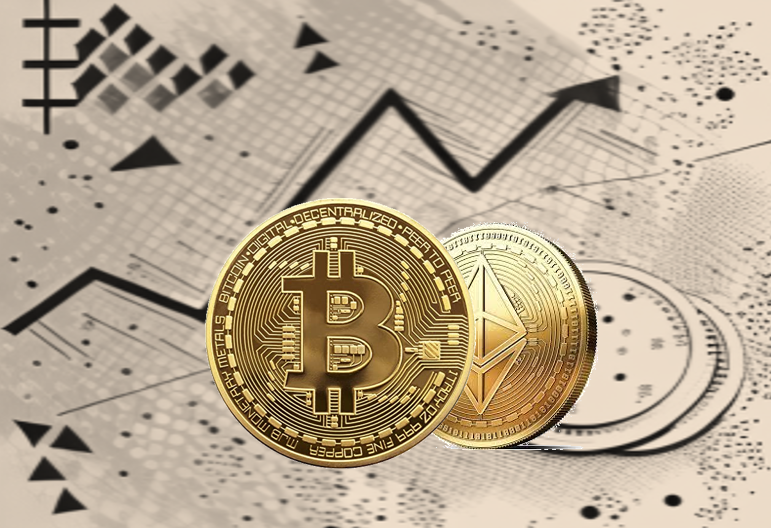 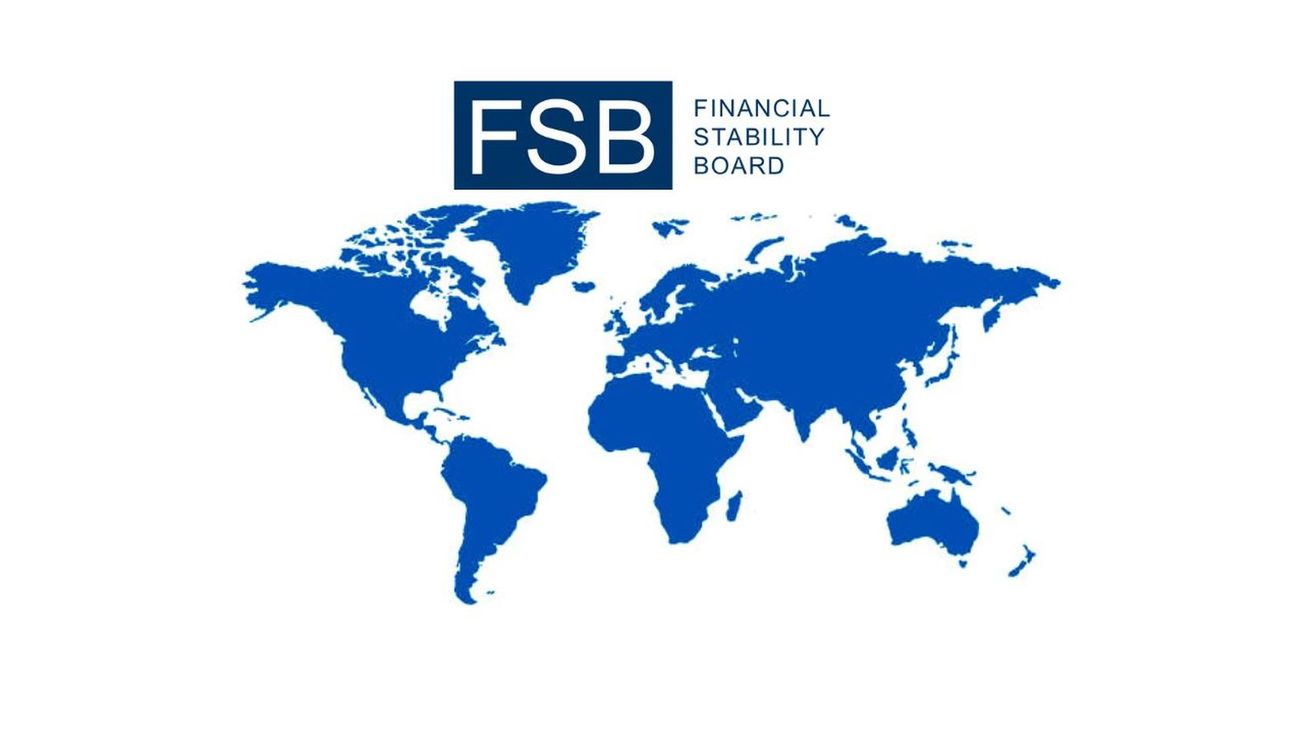