China expands the e-CNY trials across four more provinces: Sichuan, Guangdong, Jiangsu, and Hebei. One of the first CBDCs in the world, China’s e-CNY is also showing great adoption rates.

During a financial forum in Suzhou, Mr. Fan Yifei, the deputy governor of the People’s Bank of China said the institution would expand the e-CNY trials across four more provinces: Sichuan, Guangdong, Jiangsu, and Hebei. One of the first CBDCs in the world, China’s e-CNY is also showing great adoption rates.

China began showing interest in CBDCs in 2014, but it was not until early 2020 that the first steps materialized. The PBOC launched a trial run of e-CNY system by airdropping it, as part of Covid-19 relief measures, to the citizens in the cities of Shenzhen, Suzhou, Xiong’an and Chengdu. Then it was expanded to Hainan province and Shanghai in 2021 as the number of e-wallets and transaction volumes increased. e-CNY was also tested at the Beijing Winter Olympics where visitors were offered to convert foreign bank notes into it.

💡 China’s e-CNY is a hybrid architecture (Central and Private bank operated), non-DLT, account-based CBDC, in its pilot stage. In his recent speech, the governor of the People’s Bank of China  (the PBOC), Mr Yi Gang, mentioned that “it is mainly positioned as cash, [designed] to meet the needs of domestic retail payment, enhance the development level of inclusive finance, and improve the efficiency of the currency and payment system”. The PBOC has given much attention to the privacy and financial security trade-off of the new tool. A similar digitalization effort in the health sector – QR codes with health records sparked public concerns about intensified state surveillance.

The CBDC trial expansion news came on the back of positive numbers regarding e-wallet ownership and transaction volumes. The number of e-CNY-based transactions and transaction value in the country is growing, pointing to a larger population buying into the project. The most recent e-CNY data shared by the PBOC’s Digital Currency Research Institute, revealed that there were 360 million transactions in 15 pilot provinces, whose value was 100.04 billion yuan (USD 14 billion). It also detailed that more than 5.6 million merchant stores across the country accept the e-CNY as legal tender. In September 2022, China released a digital yuan app through which users would open new e-CNY wallets and transact. The app is available in 23 cities across the country, introducing the CBDC to hundreds of millions of potential adopters. This is the most massive CDBC experiment in the world so far.

In comparison, Nigerian CBDC, eNaira, had around 200 thousand wallets and did only 200,000 transaction worth USD 10 million. The Nigerian project started in 2017 and has been live since October 2021. The number of wallets is made up of 0.1% of population and transactions less than 0.01% of GDP, while in China these figures have reached 18% and 0.08% respectively. Although the e-CNY initiative covered only 23 cities as of August 2022, the transaction volume and e-wallet holdings are considered satisfactory. The PBOC views the numbers as a vote of confidence in the project, and that general perception is positive.

With the adoption and transaction volumes getting traction, the PBOC stands on solid ground for integrations with other systems and even expansion beyond its borders. The PBOC already participates in BIS led mBridge project that grouped Hong Kong, Thailand and UAE Central banks. If successful domestically, e-CNY can become an Asia-wide digital currency as suggested by researchers from the Chinese Academy of Social Sciences, or even a global currency. 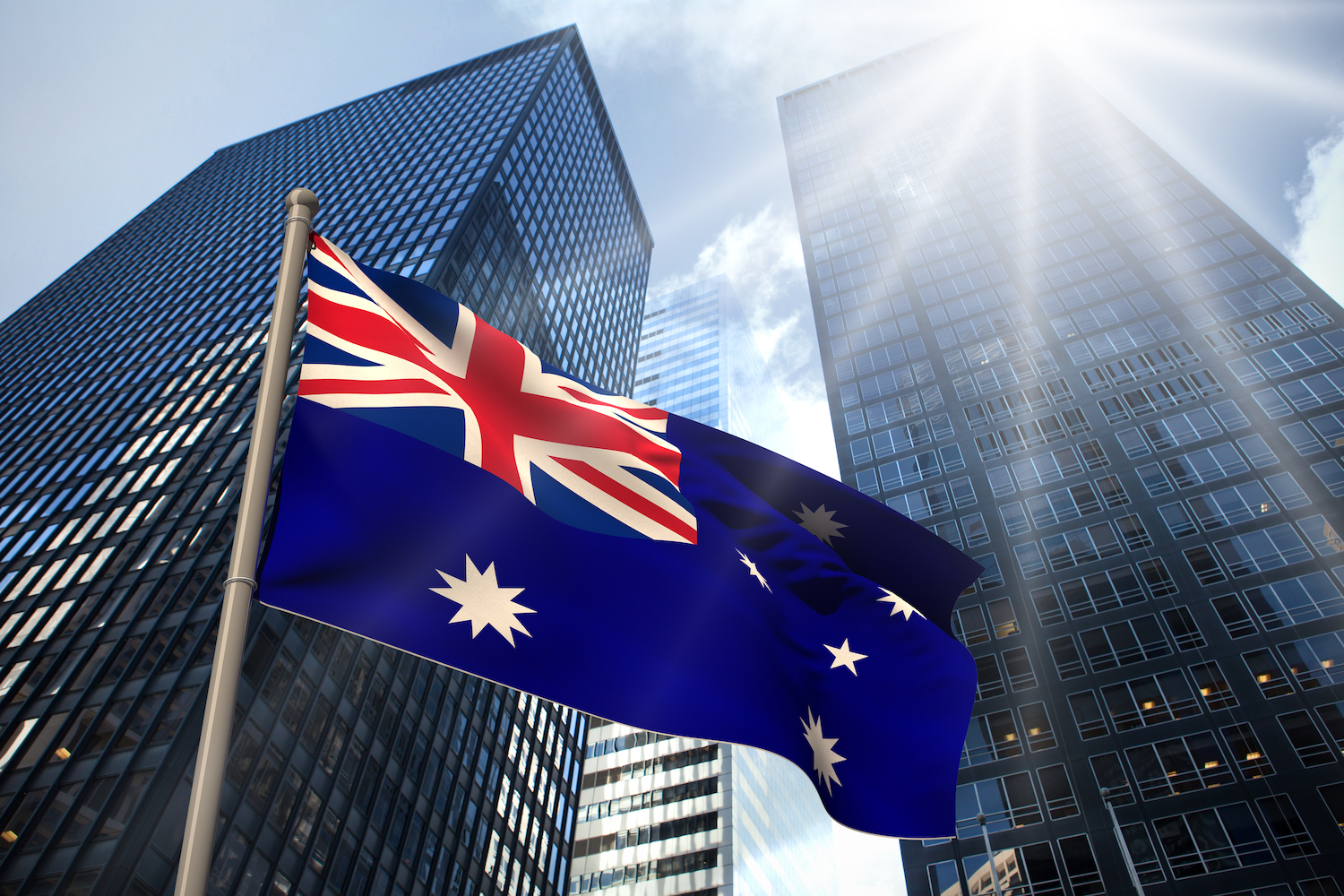 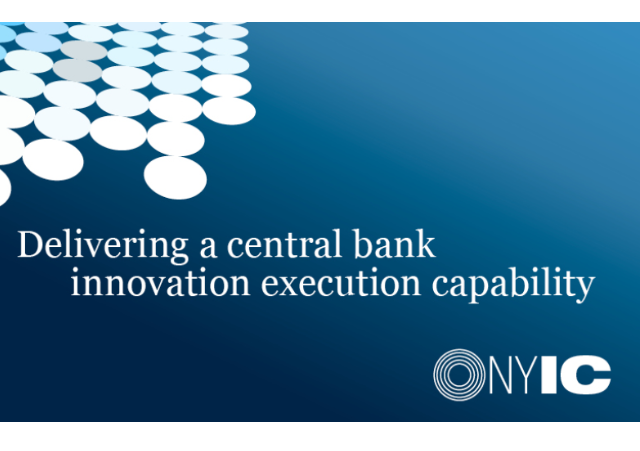