Celsius. Resolution on the First Payments

The December hearings in the Celsius bankruptcy case brought us some important news. Firstly, the company's exclusivity period has been extended to February 15, 2023, secondly, Celsius must return $44 million to its customers, and the KERP bonus program was approved by the court.

We have been watching the Celsius bankruptcy case for a long time and are ready to share with you the results of the December meetings.

Perhaps the main news is the extension of the exclusivity period of Celsius until February 15, 2023. In fact, before this date, the company is obliged to complete and submit to the court its restructuring plan.

Back on November 10, Celsius filed a petition for an extension of the exclusivity period, so the company was eagerly waiting for a court decision on this issue.

Another important outcome of the meetings was the decision of Judge Martin Glenn to pay $44 million in cryptocurrency to Celsius clients. The complexity of the Celsius trial lies in the fact that it is very difficult for the court to establish ownership of certain funds held in different accounts of the company.

Fortunately, there are some first steps in this matter, according to Bloomberg, the court and all interested parties concluded that the coins placed on deposit accounts are the property of customers, and not of the bankrupt Celsius. In this regard, it was decided to pay funds to customers. However, this 44 million is a very small part of the company's debt to customers. Most of the funds are in the company's interest-bearing accounts, and the legal status (who owns the ownership right) of these crypto assets has not yet been established, which slows down the process of compensation for damages.

The payment order was made verbally during the hearing, but it is able to move the case forward, so Judge Glenn himself believes.

Another important result of the recent meetings was the approval by the court of the bonus program for Celsius – KERP employees.

Perhaps this is also good news for Celsius, since earlier the petition concerning the KERP program was rejected by the trustee of the United States, William Harrington. Back then the court lacked the data and grounds for approving the bonus program for employees, it seems that Celsius has provided the necessary data. This program is important for Celsius because it is aimed at motivating employees to actively participate in the restructuring program and remain at the troubled company.

Let's hope that the affected users will receive their first payments as soon as possible, and Celsius will draw up a successful restructuring plan and retain as many employees as possible. And we will continue our observations and will definitely inform you about the results of the next court sessions. 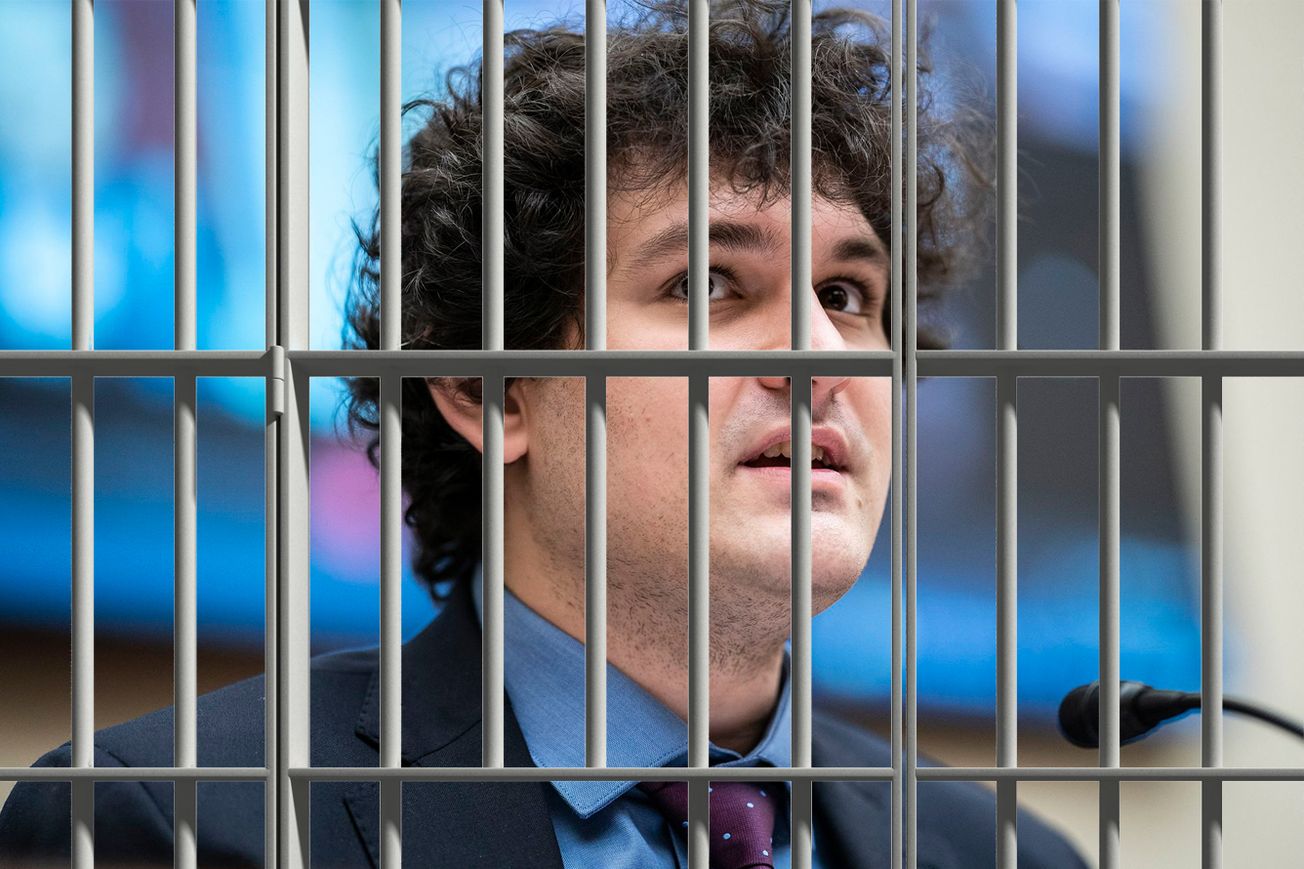 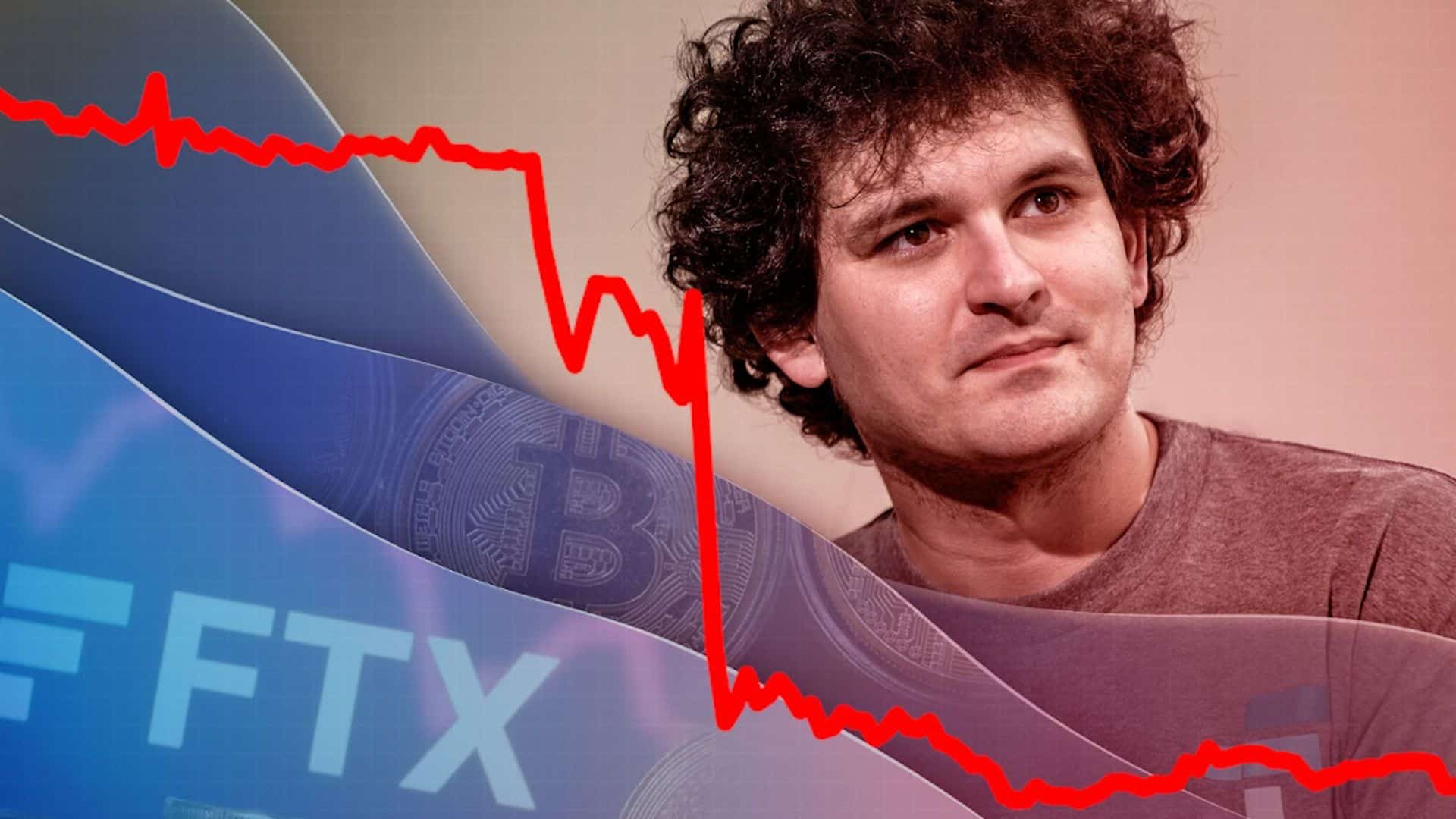 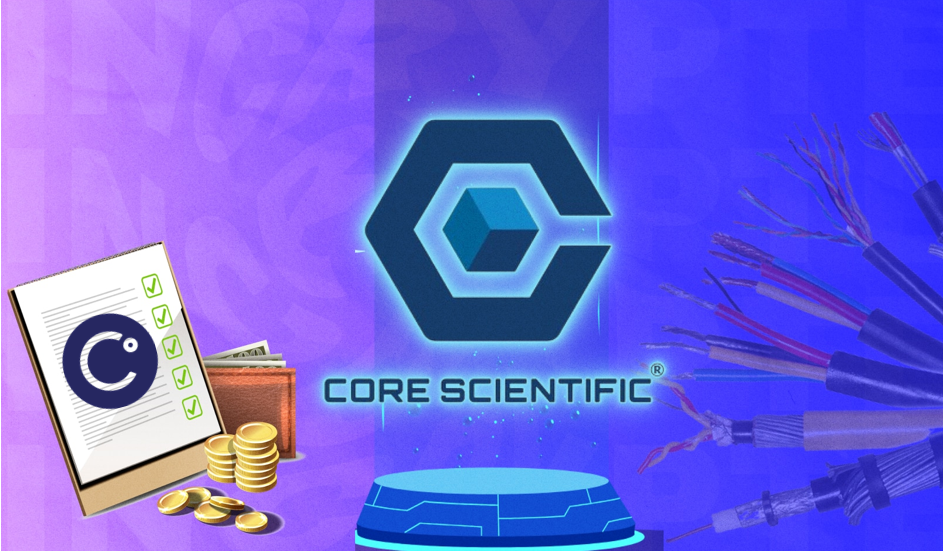