The debate took place on December 13th and addressed innovations in digital systems and security baselines. The main discussion was about cybersecurity in a modern financial system.

Poder 360´s event broadcasted new perspectives on an inevitable digital revolution. It all started with the country's Central Bank president Roberto Campos Neto presenting a comprehensive digital-financial environment. The country, which has PIX, one of the most successful instant payment systems worldwide and just put into effort new cryptocurrency regulation law, is heading toward more innovation.

Roberto Campos Neto envisions a universal interoperable financial app, connecting 3 major systems: the upcoming CBDC, PIX, and Openfinance. They would all function in a single Platform where the user can easily use banks, invest, pay bills, increase their credit limit, etc.

Furthermore, one of the president’s major points was that, contrary to other nations' take on the tokenization of money and assets, which is mostly forbidden and limited, Brazil’s Central Bank has so far been incentivising it.

He stated that such a system would actually benefit everyone. It would bring competition between institutions and become the main factor for promoting Data security. He said that companies already sell data (like Facebook and TikTok) unbeknown to their users.

What he wants is a voluntary and safe sale of data to official registered banks.

In addition, he affirms that any fintech or bank should have the liberty to explore internal existing systems (such as the PIX). In effect, develop them in their own visions and necessities, connecting them with blockchain, and using any available crypto as long as it's interoperable with the App.

Later on, as the first round of debates unfolded, with the theme being how culture affects data security. The major point of this session was how important it is to educate the population concerning finances. As mentioned by one of the commentators, more than 80% of all cyber crimes target the customer, not the software itself. Hackers and criminals explore the naivety of the user, having them share sensitive data unknowingly. Therefore, a user’s security usually relies on themselves. Thus, the challenge of how the authorities can promote a responsible internet culture is the main issue that must be addressed.

The second round of conversations rolled in with the overview of digital security. Overall, the debate introduced 3 ideas on cyber security mechanisms:

In conclusion, the seminar brings new perspectives on how to digitalise the economy. The envisions of a unified universal interoperable App, covering all sides of financial operations, from centralised CBDC to crypto is a revolution. And indeed, the revolution can only occur if proven safe, gaining the trust and adoption of users. Therefore, the visionary aspect of these competitive and innovative platforms will be the key to further digital progress. 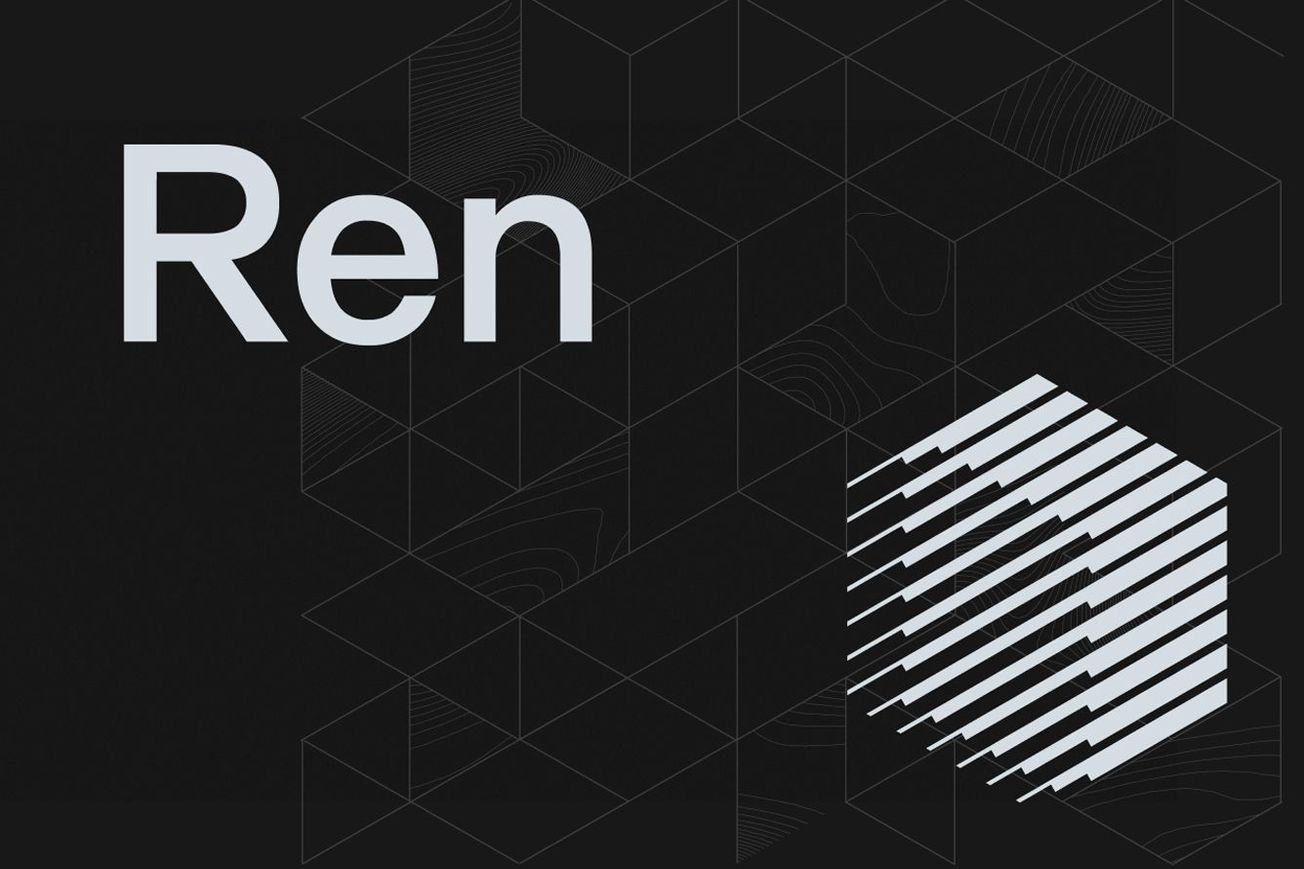